CHICAGO - Chicago police are warning residents of four instances in November and December where victims were lured online then robbed at gunpoint in West Englewood on the South Side.

In at least three of the incidents, victims made arrangements online to meet with someone to purchase items and once they arrived they were robbed at gunpoint, according to a community alert from Chicago police.

Anyone with information is asked to contact Area South detectives at 312-747-8273. 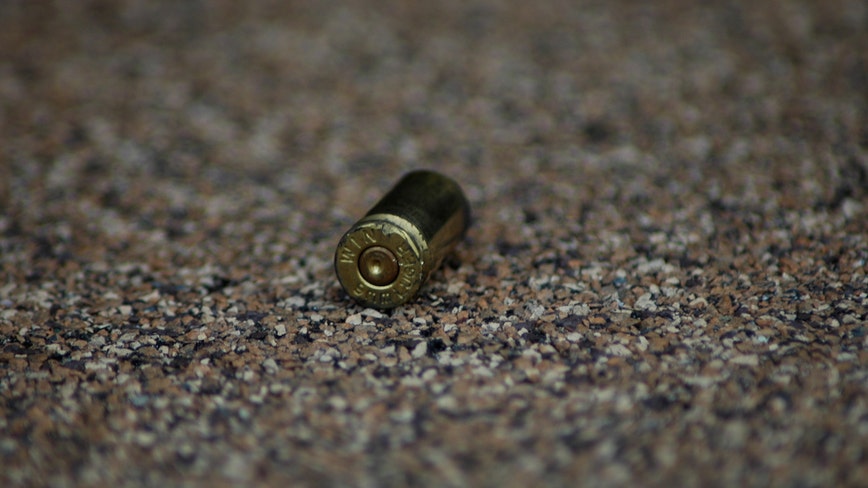