ROLLING MEADOWS - An employee of the Sushi Station restaurant in Rolling Meadows was accused of videotaping customers in the restroom. 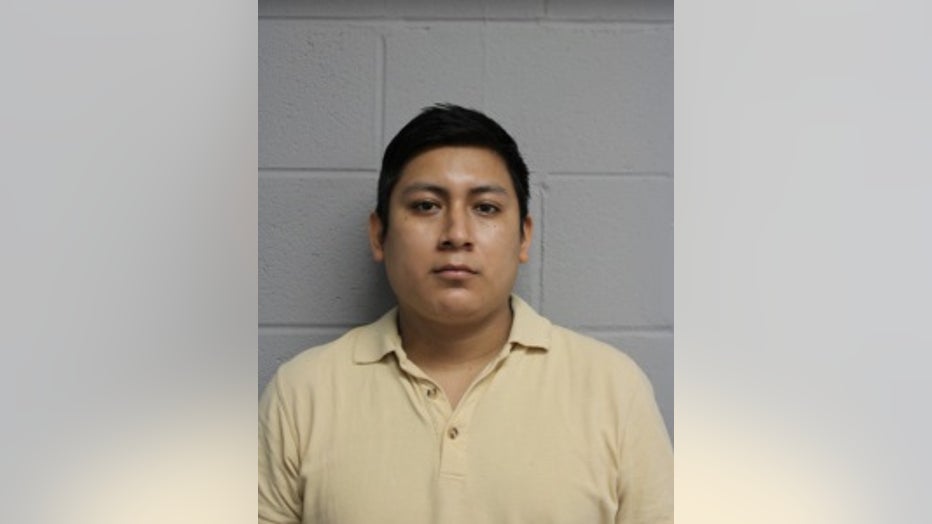 An employee, 23-year-old Juan Sixtega, was arrested after detectives found "multiple unlawful recordings" that had been taken since January, along with evidence that linked them to Sixtega, police said.

Sixtega, of Arlington Heights, was charged with one felony count of unauthorized video recording and live video transmission, police said. He was later released from custody after posting 10% of his $10,000 bond.

Police said the Sushi Station owners have cooperated with the investigation and that the majority of the victims have been identified.