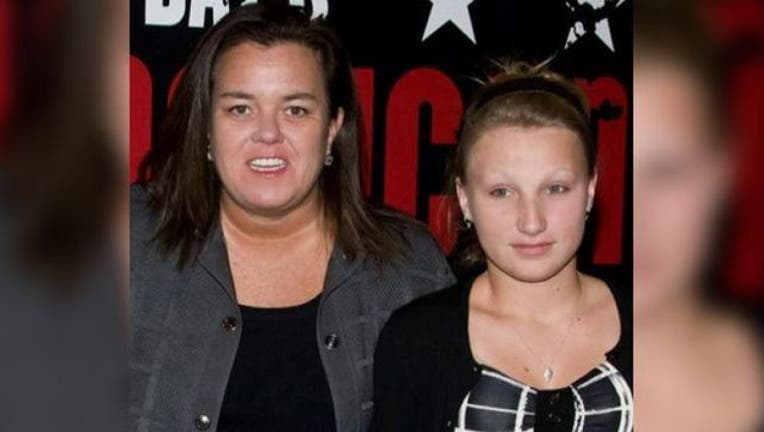 Rosie O'Donnell's missing teenage daughter has been found safe and is in police custody, the comedienne tweeted Tuesday night.

Earlier in the day, O'Donnell released a statement saying her 17-year-old daughter, Chelsea, had not been seen since Aug. 11 and appealed for the public's support in finding her.

"Chelsea has been found and is safe in police custody - thank u all for the help and light #missingchildren," O'Donnell tweeted Tuesday night.