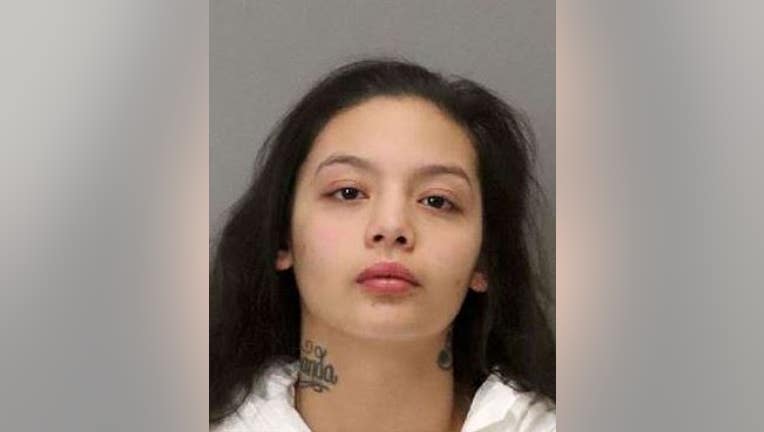 SAN JOSE, Calif. (BCN) - A 22-year-old woman has been arrested on suspicion of striking and killing a man with a vehicle in San Jose early Wednesday morning after he allegedly shot her relative, police said.

Sabrina Marie Gutierrez is in custody in a case that started when officers responded at 2:16 a.m. to a silent burglar alarm in the 1200 block of East Santa Clara Street and found a man unconscious in the street with a loaded gun near him, police said.

He was taken to a hospital and died a short time later, according to police. His name has not been released.

At 2:21 a.m., officers learned a shooting victim had been dropped off at a hospital, and they determined the victim had been shot at the East Santa Clara Street location.

His injuries are not considered life-threatening, according to police.

Investigators eventually determined two men got into an argument and one shot the other. Gutierrez, a relative of the victim, then allegedly drove a car onto the sidewalk and struck the shooter with it as he ran away.

Detectives arrested Gutierrez later Wednesday and booked her into Santa Clara County Jail on suspicion of murder. Anyone with information about the homicide, San Jose's 34th of 2019, is asked to contact Det