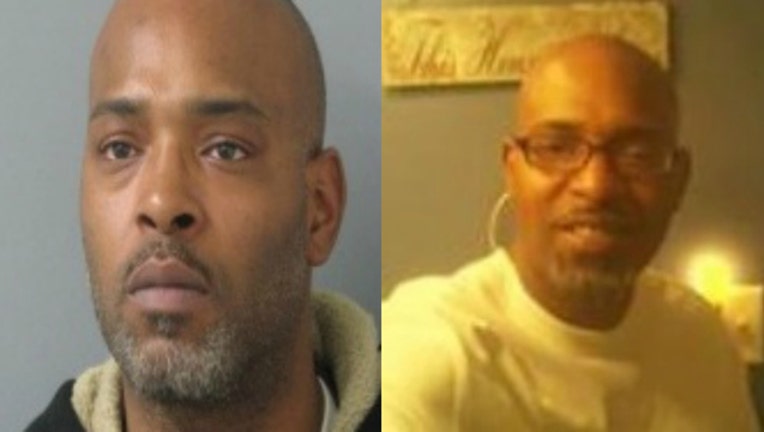 SCHAUMBURG (Sun-Times Media Wire) - Schaumburg police are searching for a suspect in a sexual assault and domestic battery incident that happened in the northwest suburb in 2014.

An arrest warrant has been issued for 42-year-old Demetrius D. Singleton, who is believed to have fled the area and may now reside in Champaign-Urbana, according to Schaumburg police.

Singleton is described as a black man about 6-foot-3 and 230 pounds, police said. He usually has a shaved head.

“Singleton reportedly has violent tendencies and should be considered dangerous,” a statement from police said.