The FBI is searching for two men who they say kidnapped a teenage girl Monday morning in Peru, Illinois.

PERU, Ill. - The FBI is asking for the public's help after two men were seen forcing a teenage girl into a vehicle in LaSalle County.

The incident occurred around 5 a.m. near 7th and Plum streets in Peru, Illinois.

Early Monday morning, a person reported hearing a female screaming for help. The witness saw two men forcing the girl, who police believe is between 14 and 16-years-old, into a large white SUV. 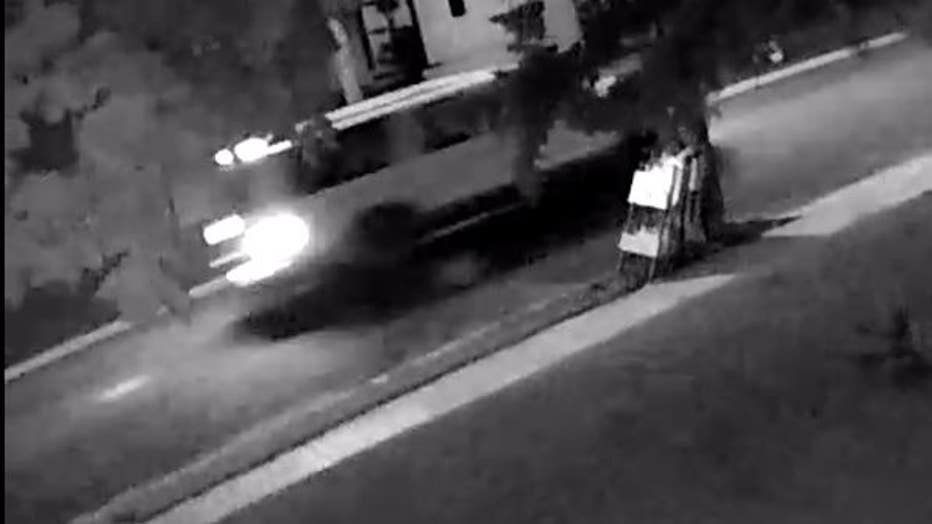 Peru police say this SUV was involved in the kidnapping of a teenage girl.

Police say the vehicle had a topper on it and could be a white Ford Excursion or Explorer.

The vehicle could be headed to Chicago, according to police.

"The important thing here is, typically we don't have abductions by stranger. When you have a violent crime against a child, it's generally someone that they already know. So in the situation where we, we believe strongly that it was two individuals she didn't know, that's an additional level of danger and it really underlines the immediacy of the tips that we need to receive," said Siobhan Johnson, Special Agent and Public Affairs Officer of FBI Chicago.

Police say physical evidence collected from the scene indicates the victim was taken against her will.

The FBI is working with the Peru Police Department in knocking on doors of neighbors and businesses in the area to find more cameras that may have captured the vehicle. 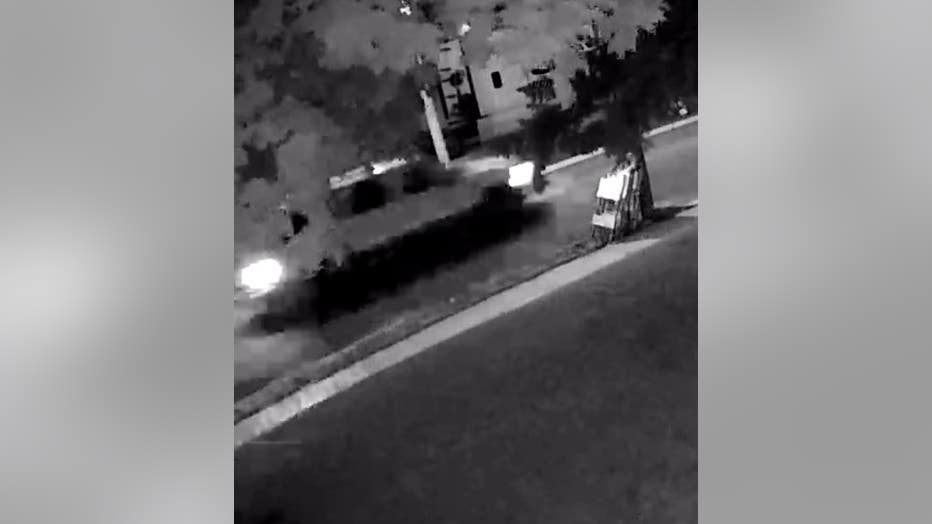 Peru police say this SUV was involved in the kidnapping of a teenage girl.

In addition, you can make an anonymous tip at tips.fbi.gov.