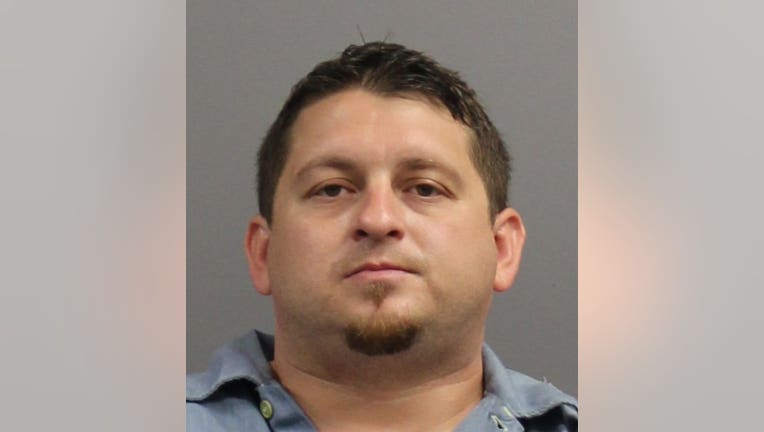 Ben Tietz is the suspect in the alleged assault and kidnapping.

WYOMING, Minn. (FOX 9) - A man assaulted a mother and kidnapped her six-month-old child and is now on the run, according to the Chisago County Sheriff's Office.

Authorities say the baby has been found safe, but the suspect is still not in custody.

A man assaulted a mother and kidnapped her six-month-old child and is now on the run, according to the Chisago County Sheriff's Office.

According to the Wyoming Police Department, officers responded Thursday afternoon to a report of a woman in distress in a bathroom at the Holiday gas station on Kettle River Boulevard in Wyoming. Authorities learned the woman had been driving on I-35 with her boyfriend, 37-year-old Ben Tietz, from Hinkley when they got into a fight in the car. They stopped at the gas station, where Tietz followed the woman into the bathroom and assaulted her.

Tietz then drove off in the woman's car, where the six-month-old baby was still in the backseat. Tietz is the non-custodial father of the child.

Law enforcement learned Tietz may have gone to Ham Lake or White Bear Lake. In their search, officers found the baby at a home in White Bear Lake. Officials took the mother to a hospital for treatment. Authorities took care of the child until the mother and baby could be reunited. 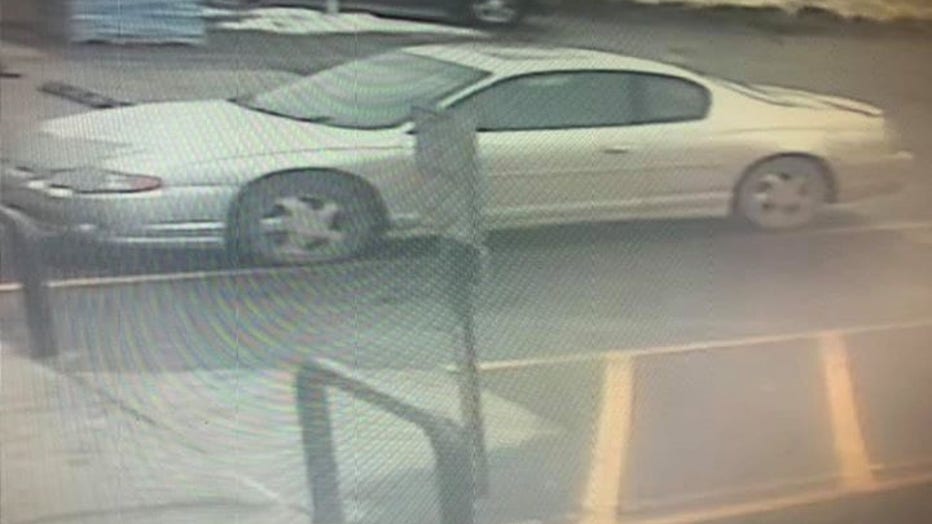 The suspect is believed to be in a 2002 silver Chevy Monte Carlo MN plate 572TZT . (Wyoming Police Department)

Tietz, however, remains missing. He could be traveling in a 2002 silver Chevrolet Monte Carlo with the Minnesota license plate 572TZT. He is believed to be armed with large knives, but it is unknown if he has firearms. Tietz was seen wearing a black and gray hoodie. He is described as having facial hair and weighing about 250 pounds.

Anyone with information on Tietz's whereabouts is asked to contact the Wyoming Police Department.