The shooting unfolded about 1 a.m. at Munster Community Hospital after two security guards responded to a patient who became combative with staff, according to a statement from Lake County Prosecutor Bernard A. Carter.

Upon seeing security in his room, Jamal Williams, 22, grabbed a nurse and began to hit her, officials said.

Staff and the two guards managed to pull the nurse away from Williams, but Williams then placed one of the guards, 59-year-old Ryan Askew, in a chokehold, Carter said.

The patient then lifted Askew, who was still in a chokehold, while striking him repeatedly with his free hand, Carter said. By this time, Askew was allegedly going in and out of consciousness.

The other guard then unholstered his gun and fired twice at the patient, Carter said. Williams was struck in the face, while Askew was shot through his arm and into his chest, Carter said.

Both men were pronounced dead shortly after the shooting, according to the Lake County coroner’s office. 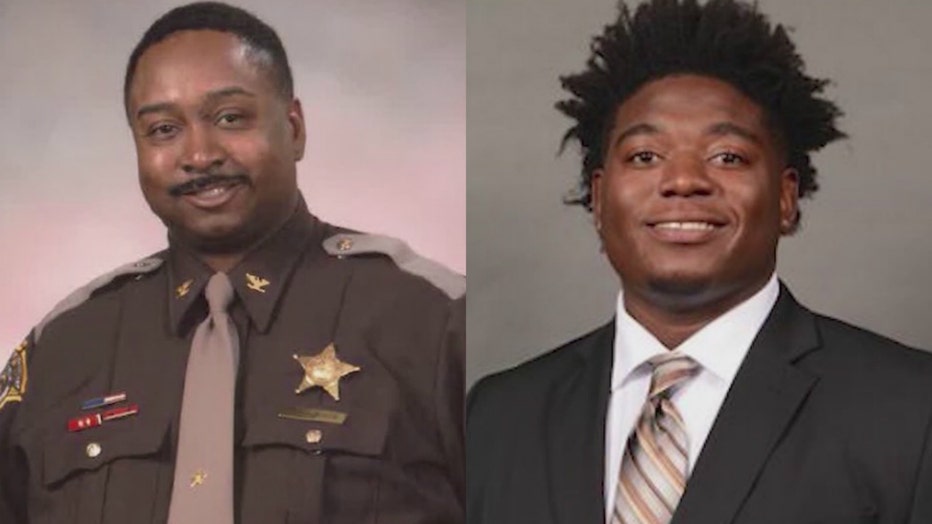 Earlier Tuesday, Lake County Sheriff Oscar Martinez Jr. told the Times of Northwest Indiana that Williams had unholstered the officer’s gun and fatally shot Askew before being shot by the second officer, which contradicts the prosecutor’s account. Prosecutors have not said if they will seek charges.

“We are deeply saddened and shocked to lose a retired officer in such a horrific incident,” Martinez said. Askew leaves behind a wife, a daughter and two foster children.

“I knew both of these retired veteran officers personally, and they’re the kind of people rookies could learn from and look up to,” Martinez said.

The officer who allegedly fired the shots is a 25-year veteran of the sheriff’s office. The 65-year-old officer was hospitalized after the shooting, but officials did not release the reason. 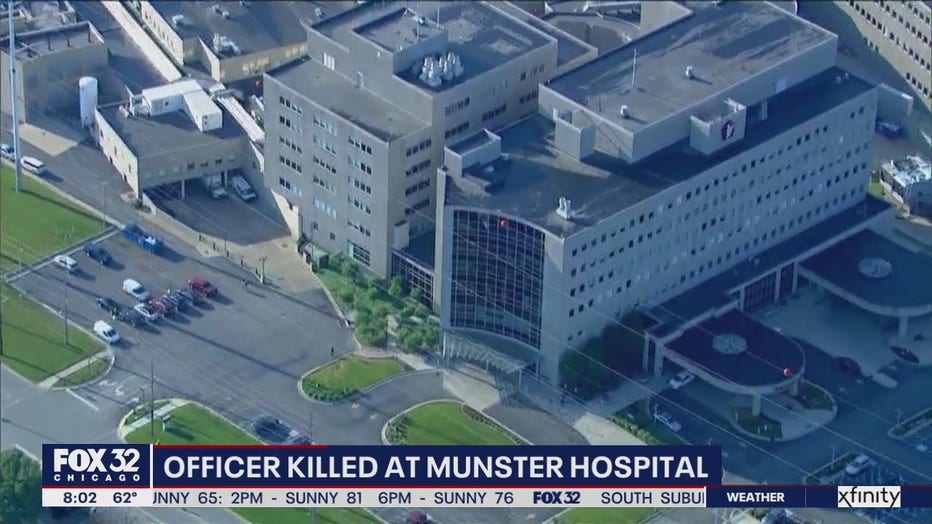 The coroner’s office has not released autopsy results for either fatality.