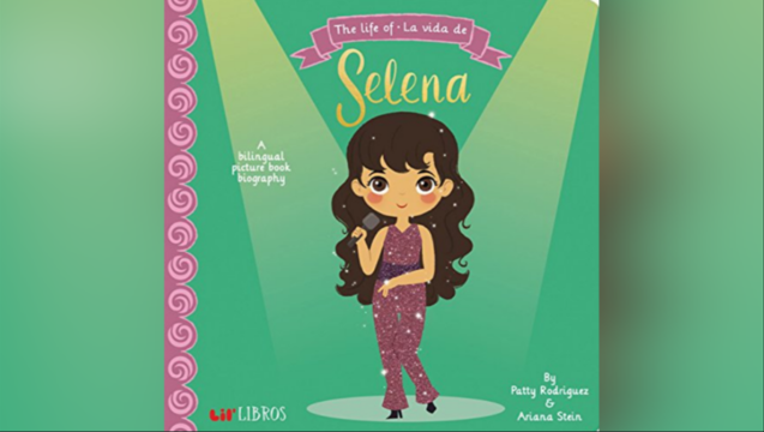 (FOX 11) - The Queen of Tejano music is getting her own children's book.

The new board book from authors Patty Rodriguez and Ariana Stein called 'La Vida de Selena' is all about the late singer, Selena Quintanilla.

The book is part of the Lil' Libros series of bilingual biographies for children and according to the book's listing on Amazon, "Your little one will learn that Selena s favorite food was pizza and that the most important people in the world to her were her familia and fans."