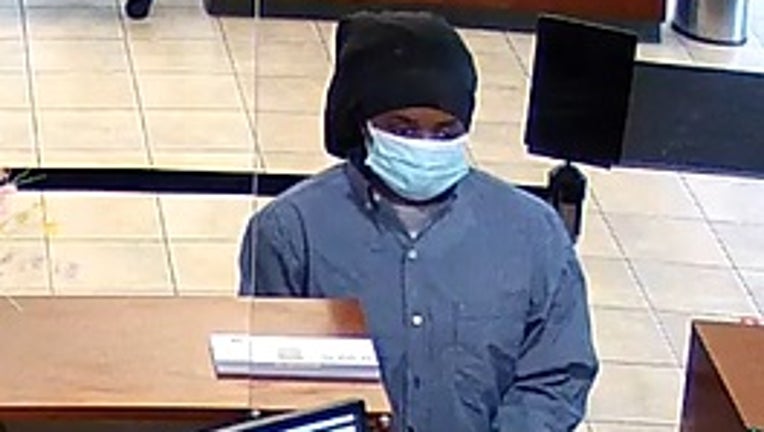 CHICAGO - The FBI is seeking tips related to a serial bank robber operating in the Chicago area:

The female suspect is described as African-American, with black hair and a small build. She is approximately 25-35 years old.

Her clothing varies, but always wears a surgical facemask.

During the robberies, she has worn:

The suspect has implied she had a weapon, but is never shown.

She requests money via a note.

Locations of where the robberies have taken place are listed below: