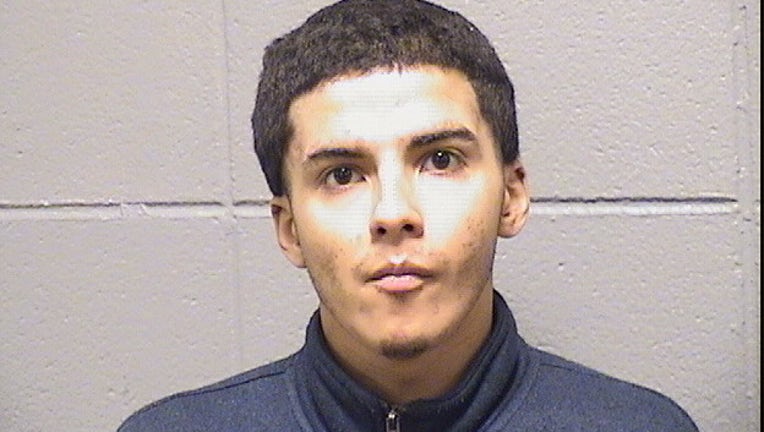 RIVERSIDE, Ill. - A Berwyn man suspected in 15 car burglaries in Riverside was arrested Saturday while riding a bike in the western suburb, police said.

Joshua Rivera was allegedly wearing 10 T-shirts and five pairs of pants at the time, Riverside police said in a statement.

To elude officers, he would remove a layer each time he was caught on video stealing from cars, police said.

Police said Rivera biked to Riverside from his hometown Berwyn to commit the burglaries.

About 6 a.m. Saturday, someone alerted police to a man trying to steal from cars in the 300 block of Robinson Court, police said. Officers responded and arrested Rivera as he biked near 35th Street and Maple Avenue in Berwyn. He allegedly had cash and coins on him.

On his way to central booking, Rivera allegedly told officers, "I was doing so good. I’m almost off parole." 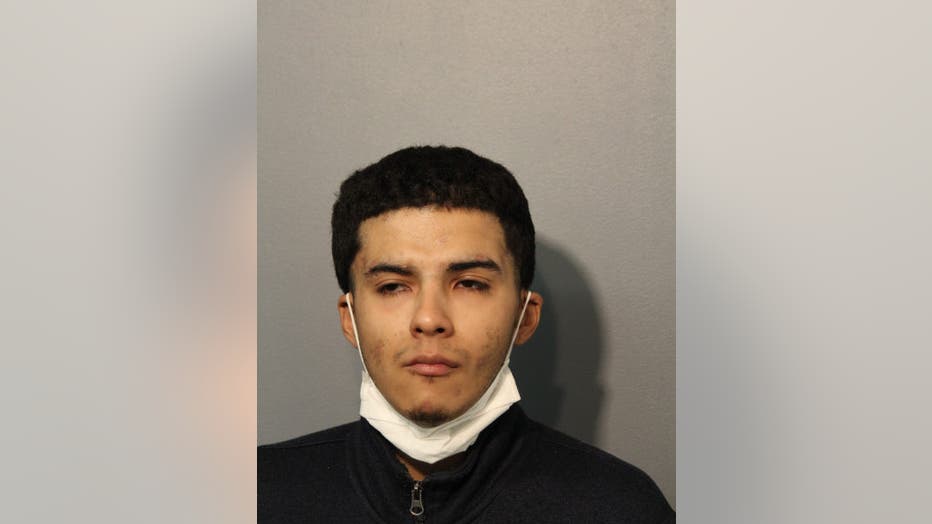 He’s also charged with battery for allegedly pepper spraying a homeowner who confronted him in the 400 block of Longcommon Road.

Rivera is being held without bail at Cook County Jail, court records state.