Some shoppers are boycotting Home Depot because one of the store's co-founders, Bernie Marcus, plans to donate to President Trump's reelection campaign.

He retired from Home Depot in 2002 and the retailer says he isn't speaking on behalf of the company. However, people are taking to social media anyway, using #BoycottHomeDepot and urging others not to shop there.

Outcry became so fierce that the president himself spoke out in defense of Marcus. 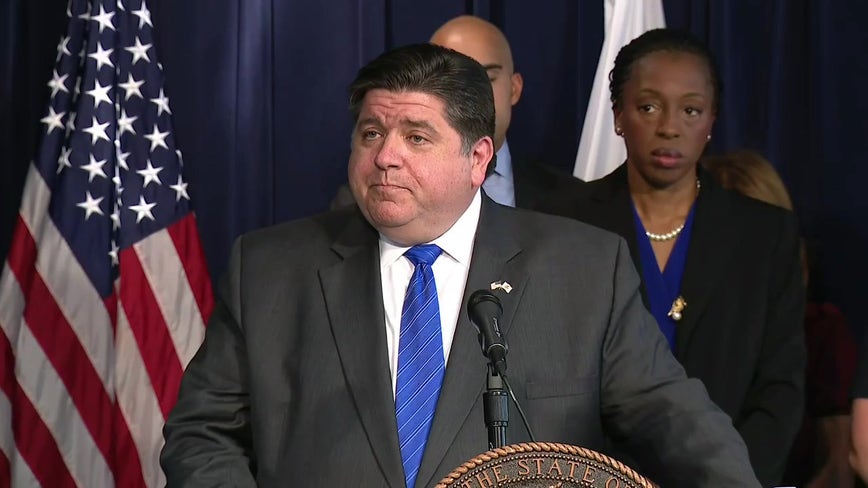