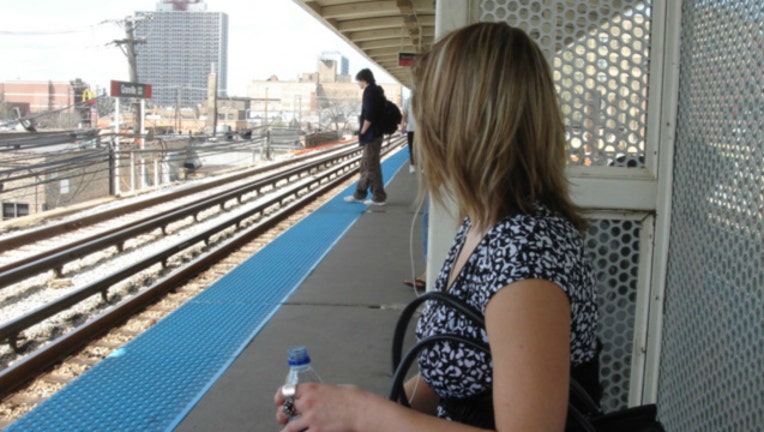 CHICAGO (FOX 32 News) - As of late, places around the world have been considering women-only train lines. Some believe it would help prevent sexual harassment and assaults.

According to spokesman Jeff Tolman, in 2015 there were eight reported sexual assaults on the CTA, which includes everything from groping to rape, the Chicago Reader reports. And while some offenses aren’t always reported, there does seem to be more sexual harassment and assault stories out there.