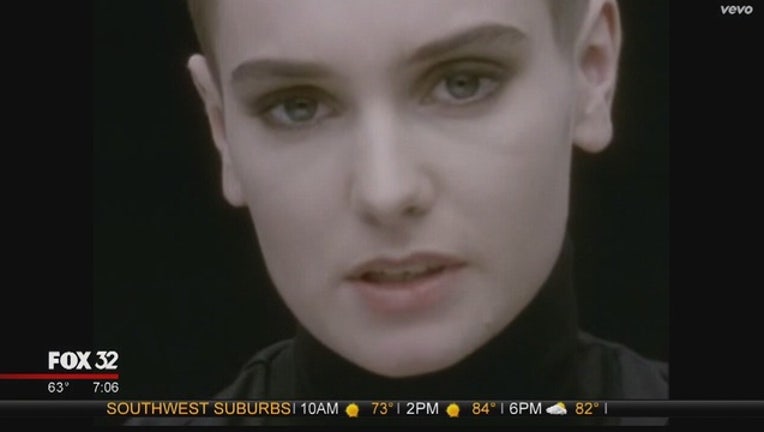 CHICAGO (FOX 32 News) - Singer-songwriter Sinead O'Connor is apparently not in danger after Chicago Police said Thursday that she was reported to be suicidal, and they were on the lookout for her.

O'Connor was posting messages on her Facebook page overnight with quite a few obscene words claiming someone was throwing out false and malicious gossip about her.

Chicago police received a call from police in Dublin, Ireland, stating that O’Connor had threatened to jump off a bridge in Chicago, the Chicago Sun-Times is reporting. Concerns prompted the Chicago Police Department to issue an “All Call” alert Thursday advising officers to be on alert for the 49-year-old singer. A department spokesperson said no officers had been assigned to the search, but all cars were been notified to be on the lookout.

The alert came across Chicago Police scanners during the height of the evening rush hour (and was repeated 90 minutes later):

“All units stand by for the All Call message. … Word from Ireland police Sergeant Claire Mulligan, Dublin, Irleand, is saying that at 15:30 hours Sinead O’Connor called and said ‘I’m on a bridge in Chicago and I’m going to jump’. If officers could keep an eye out for the celebrity.”

A call to the Dublin, Ireland (Garda Síochána) police, yielded no comment.

The singer famously went missing for a 24-hour period in May while staying at a home in Wilmette. Police put out a well-being check for the singer after she never returned from a bike ride.

She was later found safe at a hotel.