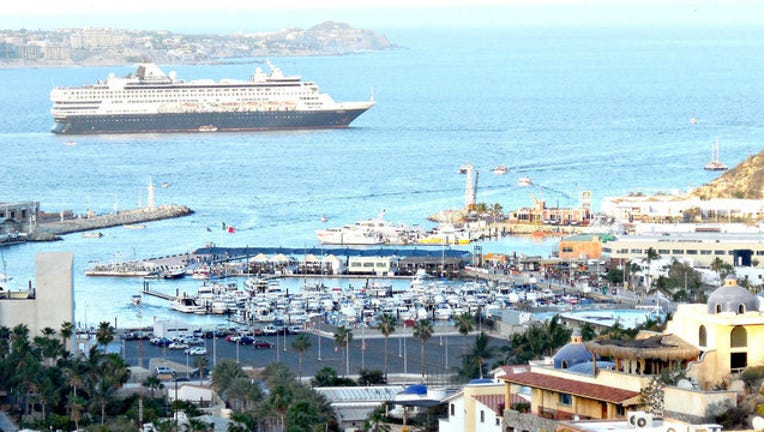 (FoxNews.com) - Six bodies were found dangling from three different bridges near a popular tourist resort in Mexico on Wednesday, a grisly discovery that prompted a Mexican governor to condemn the acts of “expression of violence.”

The bodies of two men were discovered hanging on a bridge above a busy highway near Los Cabos International Airport, Reuters reported. The four other bodies were found on two separate bridges between Cabo San Lucas and San Jose del Cabo, according to local prosecutors.

The identities of the men have not been released and no further details were given, but drug gangs are known to hang the people who they murder from bridges as an intimidation tactic on their enemies.

However, it's unusual for the bodies to be found near Los Cabos' tourist region, the BBC reported.

Carlos Mendoza Davis, the governor of the state of Baja California Sur, tweeted an investigation is being conducted on the incident and condemned the incident.

"I condemn these acts and any expression of violence," Davis tweeted. "Today more than ever [Baja California Sur] must be united to overcome this regrettable situation."

Homicides in the Baja California Sur have more than doubled this year, jumping from 192 people killed in 2016 to 409 murders recorded between January and October 2017, Reuters reported. Mexico is also on track to have the deadliest year recorded in modern history.