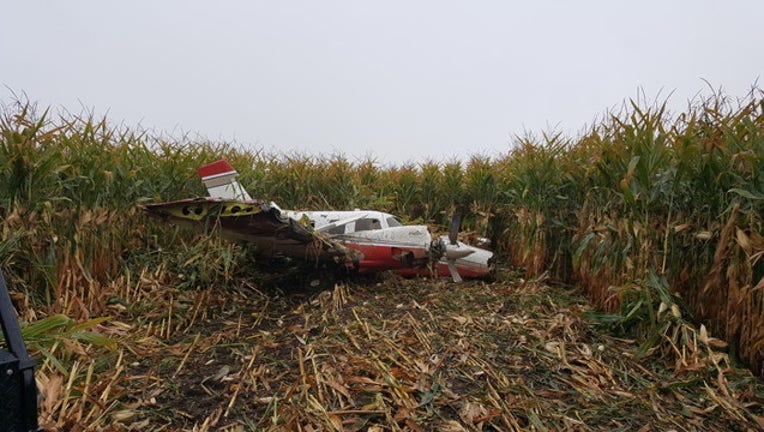 Authorities were notified about 7:10 a.m. that the plane had landed in the field near the airport at 43W636 U.S. 30 in Sugar Grove, according to the Kane County sheriff’s office.

The pilot was attempting to direct firefighters to his location in the corn field and told the fire department he was not injured, the sheriff’s office said. Authorities had not reached the plane by 8 a.m. “due to the corn not yet being harvested.”