CHICAGO - Chicago’s 50 aldermen have until mid-September to decide whether or not they will be taking pay raises this year, including some officials who would be taking the biggest salary bump in more than a decade if they agree to the increase, according to a local report.

The Chicago Tribune reported earlier this week that each alderman has until Sept. 15 to accept or reject a salary raise of almost 5.5%, which would begin at the start of the new year. Currently, the city’s alderman make salaries ranging from $109,912 at the lowest to $123,504 at the highest, the report states.

According to data from the U.S. Census Bureau, and included in the Chicago Tribune report, Chicagoans’ median household income was $58,247 in 2019 – the most recent data available. And 18.4% of residents were considered to be living in poverty, the data show. 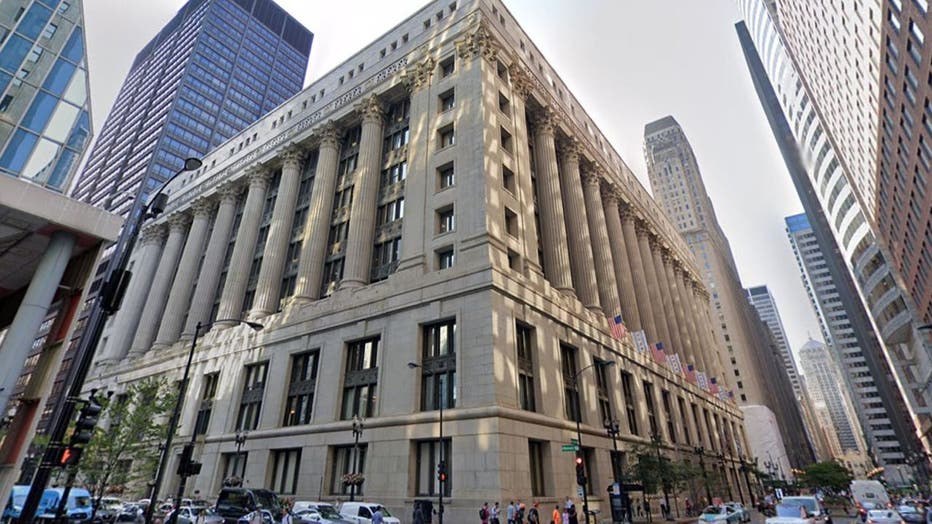 And crime has presented its own issues in the city.

In announcing crime statistics in Chicago for the month of August, police officials described "a challenging time across the city," with 78 murders, or 22% more, for the month compared to August 2020. The city saw a 3% uptick in murders year-to-date compared to the past year.

Thirty-one aldermen make the highest salary amount, according to data compiled by the news site. If the highest earners accept the pay raise, they will each earn $6,743 – the highest yearly increase since the city officials became eligible for the yearly bump, according to the Tribune.

An alderman serves as a city council member and a legislator who represents the residents of his or her ward, and is the only electable Chicago official who can receive such a pay raise. Each alderman is eligible for pay changes depending on Consumer Price Index changes, according to the Tribune.