Brandon Borries' mother has been missing since she was involved in a Jan. 3 plane crash off the coast of Panama.

Sue Borries, 57, and Debra Velleman, 70 — both retired U.S. teachers — have been missing since they were traveling from a bed-and-breakfast on an island off the coast of Panama back to the mainland on a plane that experienced an engine failure and crashed.

Anthony Velleman, Debra Velleman's husband, survived the crash, along with the pilot and another passenger. Sue's husband and Brandon's father, Dennis Borries, had successfully flown back to the mainland on the same plane that crashed later on with his wife inside it. Now, the Velleman and Borries families are begging the U.S. government for assistance in locating the two women.

"It's becoming pretty clear by their inaction that we are not going to get help from them," Borries told Fox News. 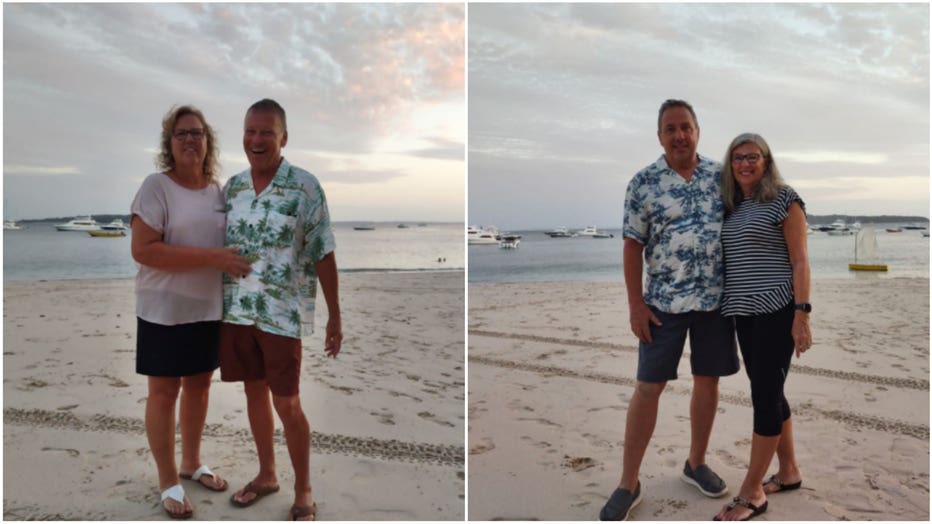 Both parties have asked the U.S. Defense and State Departments to allow them to "bring in a third party" to help assist with the search and dive process. Borries says they need the U.S. government to green-light a third-party search effort before they can do so. The Panamanian government already agreed to assist with the effort.

"They're not willing to give us the resources, or at least it appears that way," Borries said.

Borries says the third-party investigative teams that are often used by insurance companies to execute the search and recovery process using sonar technology "have made it pretty clear" that without approval from both the U.S. and Panamanian governments, the process of locating his mother and Deb Velleman will be "very difficult and …  may be very expensive to the families involved." 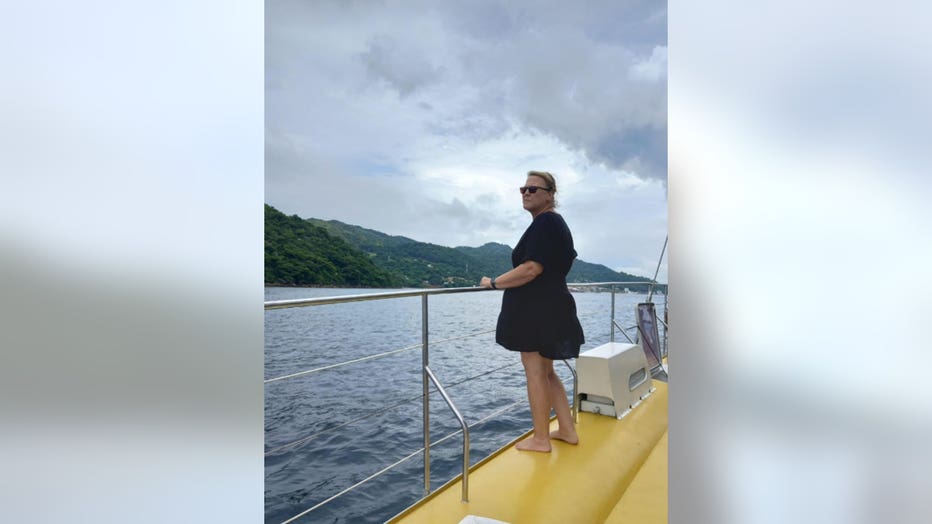 A State Department spokesperson told Fox News that the "Department has no higher priority than the welfare and safety of U.S. citizens abroad. We are aware of the situation and are providing consular assistance."

"At this point, we can confirm four U.S. citizens were on board a plane that went down in the ocean near Chame on January 3. Two were found and have received consular assistance," the spokesperson said. "We appreciate Panamanian authorities’ cooperation in search and rescue operations to find the two missing persons."

The spokesperson added that the Department has no further updates due to privacy considerations. 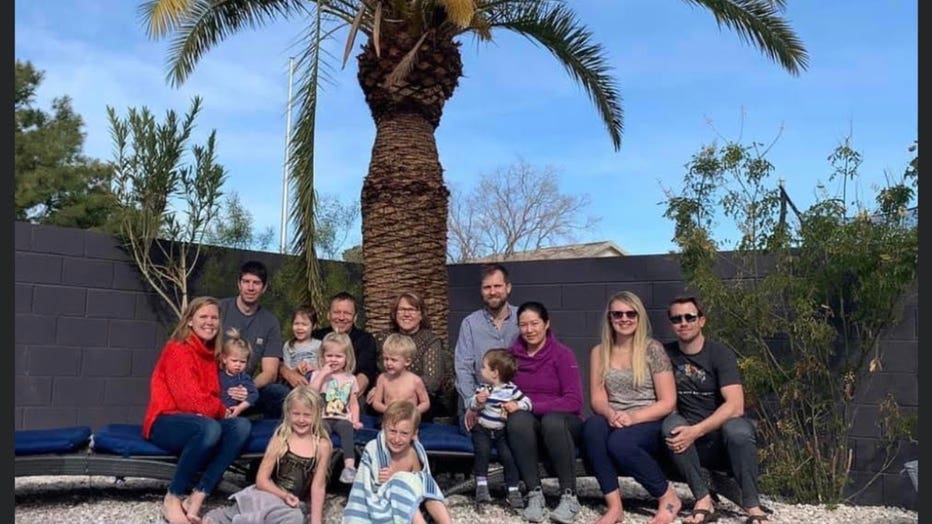 Dennis and Sue Borries with their children and grandchildren (Brandon Borries)

The Borries family is from Illinois and have also reached out to various state and U.S. representatives and senators for help. Borries specifically named Illinois Reps. Mary Miller and Rodney Davis, as well as Sen. Dick Durbin and Indiana Sen. Todd Young as some of the politicians he has reached out to for assistance.

The Velleman family, from Wisconsin, has reached out to their state representatives, as well as Sen. Tammy Baldwin and Rep. Scott Fitzgerald, according to ABC7 Los Angeles.

Baldwin's office told ABC 7 that the State Department, "through its Embassy in Panama City, is working in close coordination with the National Transportation Safety Board and USCG to support the Panamanian search operation."

Borries added that representatives' offices have been "more than willing to work with us and give us information," but not one has "really be able to move the needle on the State Department side of this, which is where [the] holdup is." 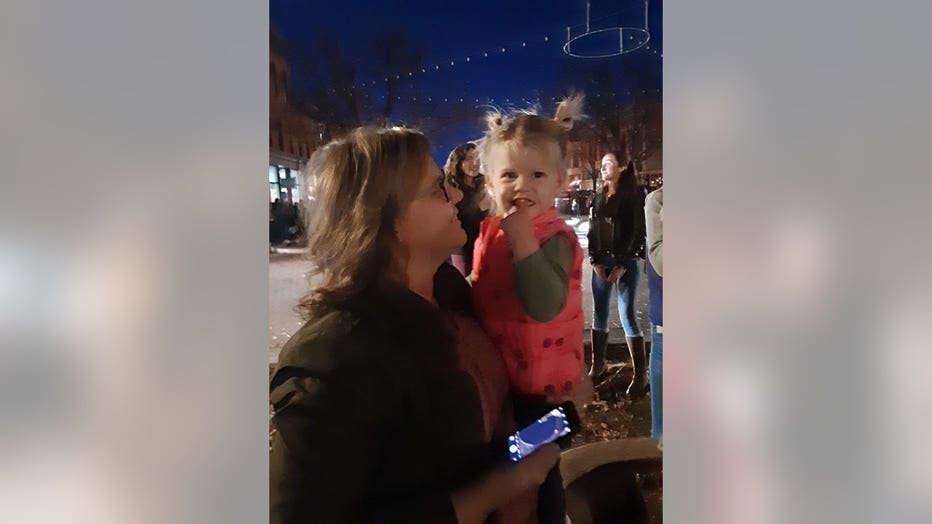 "There's no question about where the holdup is. It's on the State Department side of things," he said.

While awaiting answers, the Borries and Velleman families have experienced a sense of frustration due to a lack of urgency on the part of the U.S. government.

"There really is an urgency to this. This needs to happen sooner rather than later. It's not something that can go on forever in our minds, and … the family is, at this point, holding off on any kind of memorial because we don't have my mother's body, our mother's remains," Borries said. "And so for us, on a personal level, it's very devastating [that] our government isn't coming to our aid for an American citizen … because of a bunch of red tape."