The source of a loud noise heard by residents throughout central Illinois on Tuesday morning was the result of a fighter jet traveling in the airspace over the region.

CHICAGO - The source of a loud noise heard by residents throughout central Illinois on Tuesday morning was the result of a fighter jet traveling in the airspace over the region.

The Illinois Emergency Management Agency said it was alerted about 11:20 a.m. about "a large noise and shaking" in the area.

The incident prompted concerned residents to flood local police stations with calls about the noise.

The state agency said it launched an investigation with federal, state and local officials to identify the source of the incident, and discovered the sound was a sonic boom from a military fighter jet. 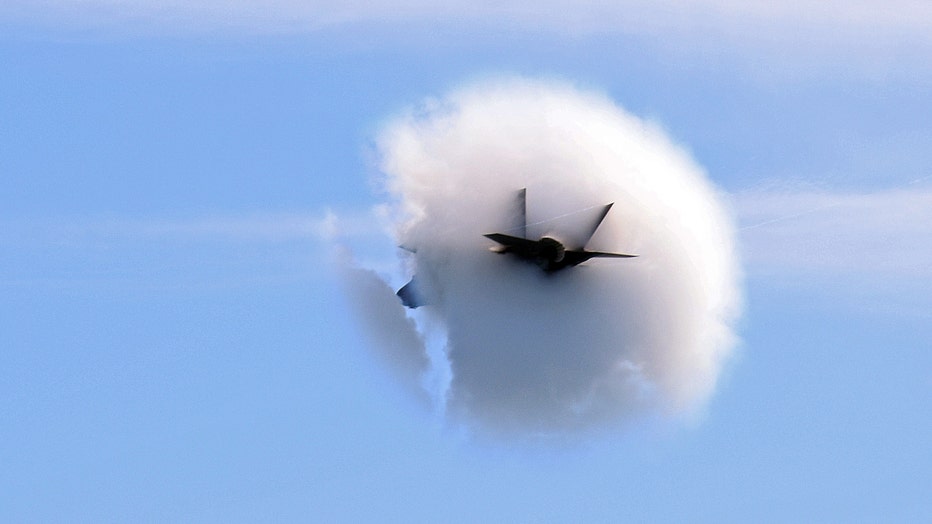 "Upon further review, it was determined that an F-15 fighter jet in the airspace above central Illinois course corrected creating a sonic boom. When the aircraft broke the sound barrier, the pressure wave created an audible noise and minor shaking in the region," the agency said in a statement.

There were no reports of damage caused by the noise, the agency added.

The emergency agency’s spokeswoman, Rebecca Clark, referred questions about the origin of the F-15 fighter jet to the Federal Aviation Administration’s Kansas City office. The Associated Press emailed the FAA’s media relations office asking about the fighter jet’s point of origin and for information on the type of maneuvers it was performing at the time.

"I went up on the roof of Station One after we heard it and looked around but didn’t see any smoke or anything," Kline said. He said the noise was so loud that he thought "someone had dropped something heavy upstairs" in the fire department building.