SUMMIT, Ill. - A south suburban woman treated herself to a scratch off ticket and instantly won $250,000 in the Illinois Lottery.

Delores Brassfield, of Summit, bought the winning Crossword ticket at her local BP, according to a statement from the Illinois Lottery.

Brassfield said she normally purchases instant tickets from a machine, but decided to purchase the winning ticket from behind the counter.

"I bought one ticket and won. I feel so lucky," Brassfield said.

The regular instant ticket player, who has previously won prizes ranging from $20 to $140, scratched the ticket and discovered she had matched every word, winning the $250,000 grand prize. 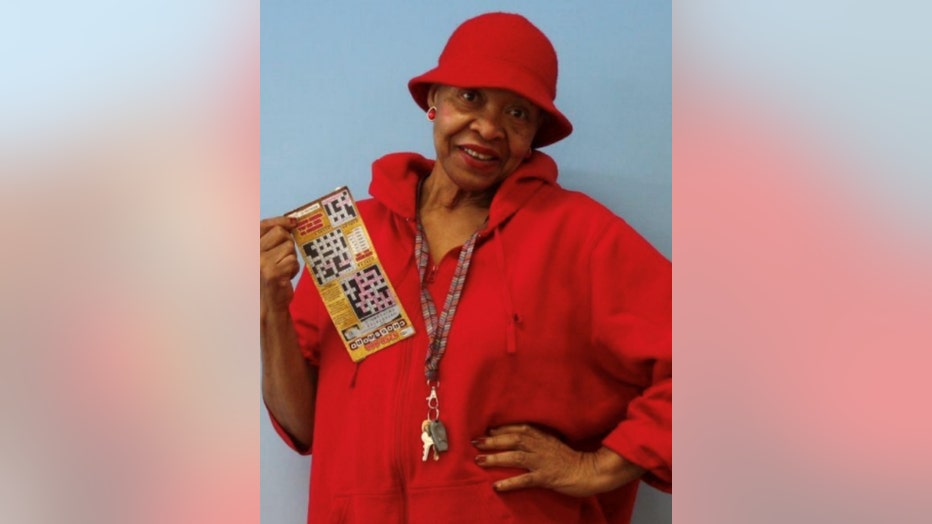 "I had to count it a million times. I couldn’t believe this was real," Brassfield said.

"I am so grateful, because now I will have the opportunity to help my family - my daughters, grandchildren and sister," she said.

When it comes to playing the lottery, Brassfield said instants tickets are an occasional treat for her.

"If you have extra money, treat yourself and buy a ticket. Have fun, but be responsible," Brassfield said.

BP at 6034 South Archer Road in Summit will receive a $2,500 bonus for selling the winning ticket.