CHICAGO (FOX 32 News) - A federal judge may decide Tuesday whether to grant a restraining order that would stop Riot Fest from being held in Chicago this weekend.

More than 100 thousand people are expected to attend the three day music festival in Douglas Park on the Southwest side.

But as FOX 32’s Dane Placko reports, St. Anthony hospital has now sued the organizers of Riot Fest, saying it would cause extreme noise and compromise the safety of patients.

Work crews on Monday were busy erecting one of six stages in Douglas Park, where dozens of heavy metal bands and thousands of their fans are expected for this weekend's Riot Fest.

But they won't be getting a warm welcome from St. Anthony Hospital, located in a city-sanctioned "quiet zone" just across the street from Douglas Park, which wants a federal judge to pull the plug on the music festival.

"There was no consultation with the community. It was decided on our behalf and I believe that's because we are a relatively poor community and they thought we would not say anything about it," said Hospital Chaplain Fr. Larry Dowling.

On Friday, lawyers for St. Anthony filed a federal lawsuit against Riot Fest, including a request for a restraining order.

The hospital says they were blindsided after festival organizers failed to make promised changes to the entrance location and stage positions.

"All of a sudden one day in our inbox, as everybody was waiting to see what the plan was, we got a map that had the main entrance right here and everything facing the hospital," said St. Anthony spokesperson Kathryn Grosso.

"Just the noise and just the crowds. It's not a good thing for patients coming into the hospital, and while they're in the hospital also those three days I think are going to affect my patients," said Dr. Romeen Lavani, Chairman of Pediatrics.

Riot Fest was held in Humboldt Park the past three years, but moved after Alderman Roberto Maldonado complained about damage and disruption to the park.

Organizers say the event will create a thousand temporary jobs and pump millions into the local economy, and they sent FOX 32 a map which they say shows they always planned to face the stages away from the hospital: "Riot Fest did 100% of what St. Anthony’s asked for and was surprised that less than ten days before the (event) they demanded to be paid $154,000 or get sued."

"I think there's a resolution to it," said 12th Ward Alderman George Cardenas.

Alderman Cardenas says he sides with riot fest in the dispute, but is working with both sides for a settlement that will get the hospital to drop its lawsuit.

"You know, music is a great thing. You could say it's therapeutic for a lot of people. You know these hospitals here, people in a bad situation, when's the last time they saw a concert, heard a concert?" Alderman Cardenas said.

St. Anthony says it asked for the $154-thousand dollars to cover extra security and other costs related to the concert, but they say the suit is not about money - it's about patient's safety. 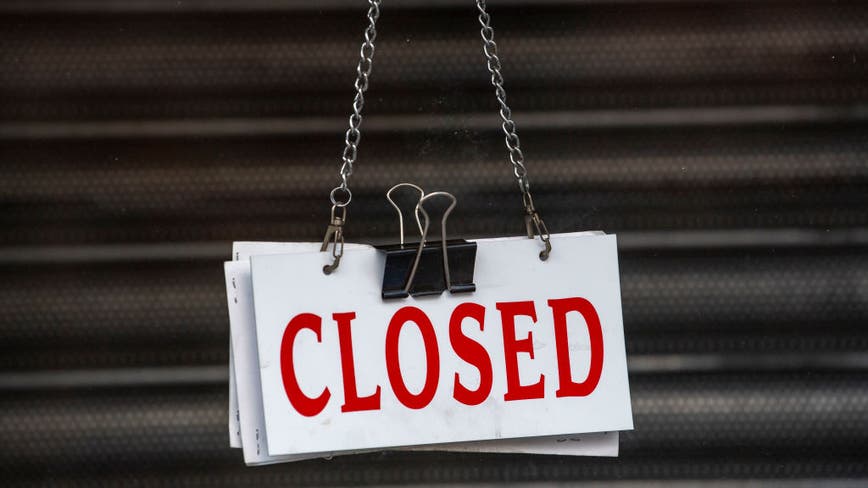