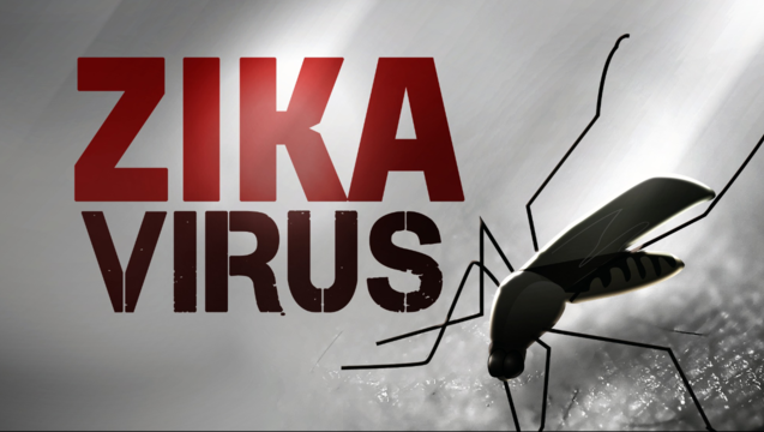 ATLANTA (AP) — The U.S. government urged health officials around the country Friday to get ready now in case there are outbreaks of the mosquito-borne Zika virus this summer.

A Zika epidemic has been sweeping through Latin America and the Caribbean, and officials think it's likely some small clusters of Zika will occur in the U.S. when mosquito numbers boom.

When West Nile virus, transmitted by a different mosquito, moved through the U.S. about 15 years ago, health officials were caught flat-footed, Dr. Georges Benjamin, executive director of the American Public Health Association, told a Zika summit at the Centers for Disease Control and Prevention.

The Zika virus causes only a mild and brief illness, at worst, in most people. But in the last year, infections in pregnant women have been strongly linked to fetal deaths and to potentially devastating birth defects, mostly in Brazil.

The virus is spread mainly by Aedes aegypti mosquitoes, which also live in parts of the U.S. It was thought to be mainly in the South, but the CDC revised its map this week, showing the mosquito has been found in parts of the Midwest and Northeast.

The Obama administration in February requested nearly $2 billion in emergency funding for Zika response work. Congressional leaders have not formally voted on the request.

Officials don't expect Zika to be a big problem in the U.S. for a number of reasons, including the widespread use of air conditioning and screens. The Zika mosquito likes to bite indoors.

So far, there have been no Zika infections in the U.S. caught from mosquitoes. More than 300 illnesses have been reported, all linked to travel to outbreak regions.

About 350 additional cases have been reported in U.S. territories, most of them in Puerto Rico, where mosquitoes are already spreading the virus. Together, dozens or even hundreds of births in the 50 states and territories could be affected in devastating ways by Zika, said Dr. Edward McCabe of the March of Dimes.

"We have a few short weeks to stop the Zika virus from gaining a foothold," McCabe said.