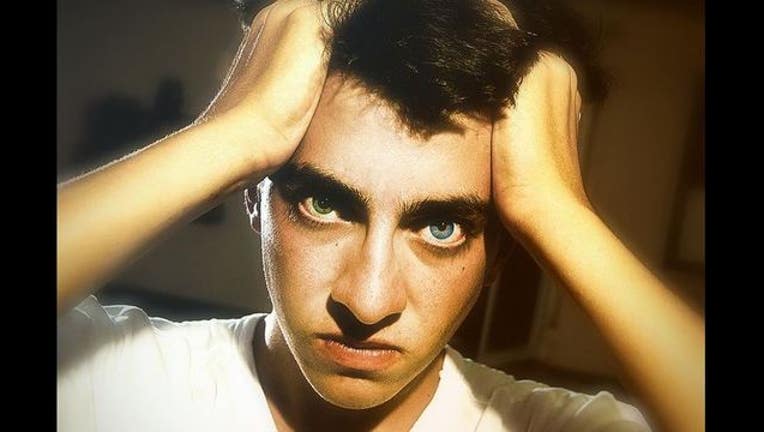 (FOX News) - The psychological and forensic profile of men who murder their intimate partners varies from murderers who kill people they don’t know, a study published online Friday in the Journal of Forensic Sciences suggests.

The study, conducted by scientists at Northwestern University, involved more than 1,500 hours of interviews with 153 male and female murderers charged with and/or convicted of first-degree murder in Illinois, Missouri, Indiana, Colorado and Arizona.

“You learn a lot about them in that amount of time,” lead author Robert Hanlon, director of the forensic psychology research lab at Northwestern University Feinberg School of Medicine, said in a news release. “I saw the same patterns and trends over and over again.”

“The findings provide important information that may help prevent future domestic homicide because they help identify individuals at risk of committing domestic murders, added Hanlon, who is also an associate professor of psychiatry and behavioral sciences at Feinberg and a neuropsychologist at Northwestern Memorial Hospital, and who testified in the James Holmes Colorado theater mass murder trial in Denver in July. “The killers in this group are very similar to each other and different from men who commit nondomestic murders, which are often premeditated.”