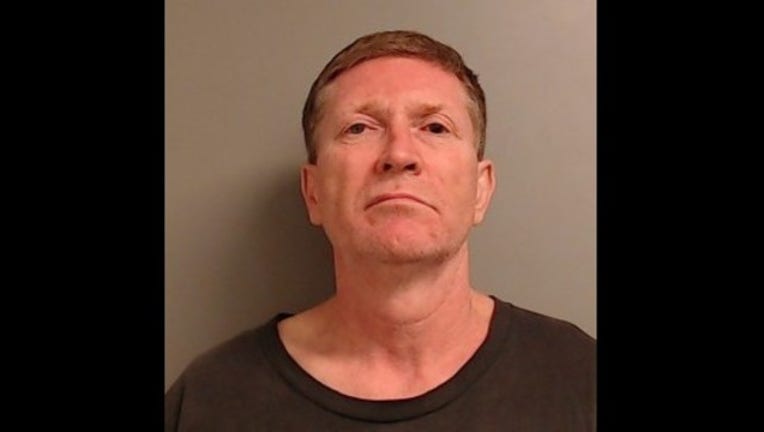 Police were called to reports of a sexual assault about 5:15 a.m. May 10 in the 700 block of North Avenue, police said. They found a woman covered in dirt with bruises and scratches on her face and body, police said.

The woman arrived at Ki’s restaurant to work, but before she could go in, Hatlen allegedly approached the woman and demanded money, police said. When she refused, Hatlen allegedly dragged her to a secluded area and assaulted her before fleeing the scene.

Hatlen is a former employee at the restaurant and the woman knew him from a previous contact, police said. He was arrested after an investigation with the help of Darien police.

Hatlen is being held at the DuPage County Jail on $75,000 bond and is scheduled to appear in court June 10.