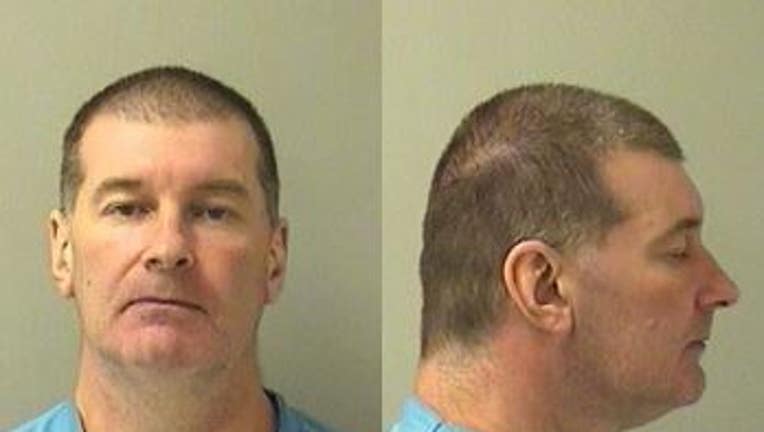 GENEVA, Ill. - A 55-year-old man was found guilty of killing his wife in 2014 after learning she was involved with another man.

According to prosecutors, shortly after 5 a.m. on July 6, 2014, Shadwick King asphyxiated Kathleen King at their home, killing her.

Shadwick King recently learned that his wife was emotionally involved with another man. He then placed Kathleen's body on the Union Pacific Railway tracks near the 200 block of Briar Lane and Esping Park on Geneva's East Side, prosecutors said.

Just after 6:30 a.m. that day, a conductor saw the female body on the tracks, and police responded to the scene. It was determined that the woman was dead.

In March 2015, a jury found Shadwick King guilty of first-degree murder in Kathleen King's death. He was originally sentenced to 30 years in the Illinois Department of Corrections.

The Illinois Appellate Court Second District then cited concerns with an expert witness, nullified the jury's verdict and ordered a new trial.

Following the guilty verdict this week, Shadwick King's bond was revoked. He remains in custody at the Kane County Jail.

His next court date is Oct. 5.