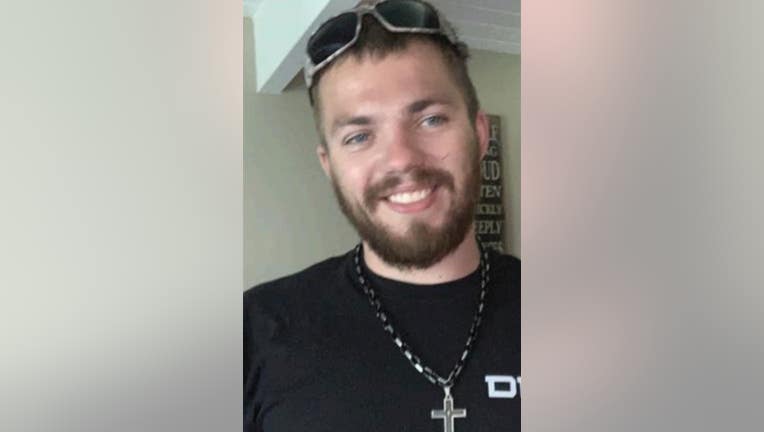 CHICAGO - A 24-year-old Libertyville man reported missing from Lawndale on the West Side may need medical attention, police said.

Michael Murtz was last seen Sept. 23 in the 3800 block of West Taylor Street, according to a statement from Chicago police.

Police asked anyone who knows his whereabouts to call Area Four detectives at 312-746-8255.