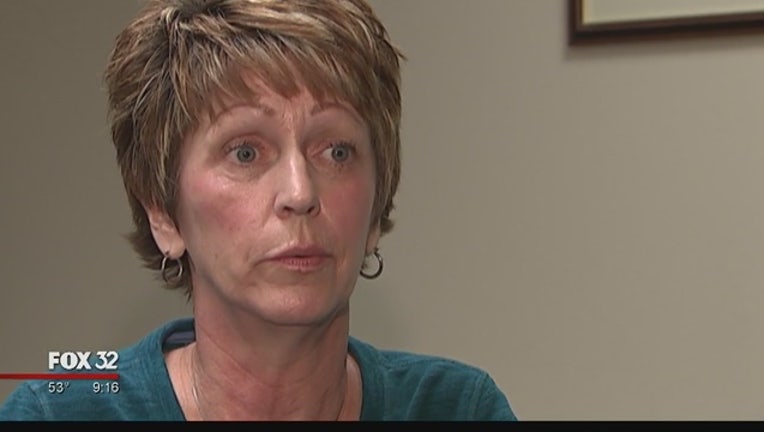 SCHAUMBURG, Ill. (AP) -- Authorities say a suburban Chicago mother who was scheduled to return to prison for killing her severely disabled daughter in 2015 has been found dead of an apparent suicide.

Liltz was sentenced in 2016 after pleading guilty to involuntary manslaughter in the death of her adult daughter. Liltz has had cancer and said she feared for her daughter's future as her own health declined.

Liltz was released on bond while appealing to the Illinois Supreme Court, which declined to hear the case.