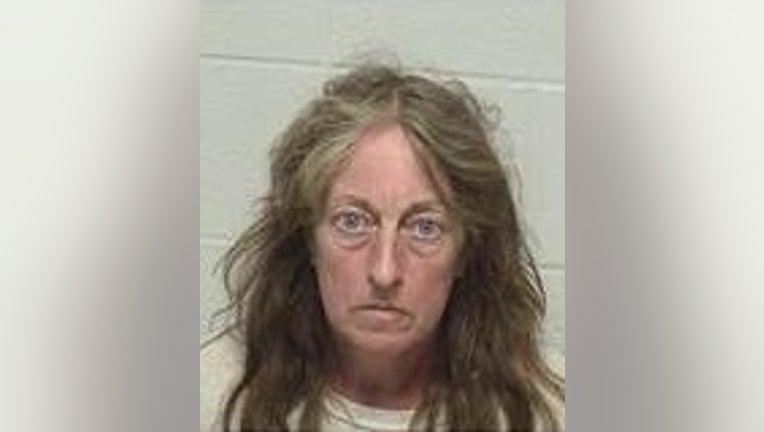 Authorities were able to save 74 other cats — 11 of them feral — from the home of Linnea Kohl, according to a statement from Waukegan police.

Those cats have been relocated to 12 different shelters, police said.

The investigation into Kohl began June 20 after an animal cruelty complaint was made regarding her home in the 300 block of South Elmwood Avenue, police said.

A warrant was issued Tuesday for Kohl’s arrest on three counts of aggravated animal cruelty, police said. She is being held at Lake County Jail on a $20,000 bail.

Kohl is due in court again Aug. 7.