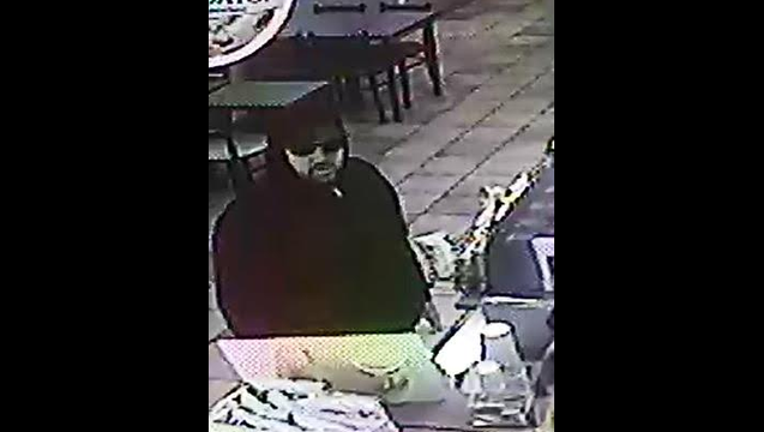 At 10:57 a.m., police responded to a call of an armed robbery at the Subway at 1705 W. Algonquin Rd., according to a statement from Mount Prospect police.

A suspect walked into the restaurant and began asking the cashier about prices, police said. As the employee was answering his questions, he took out a black handgun and demanded money from the register.

He then put an unknown amount of money in a white bag, ran out of the store, and got into his white, four-door vehicle, police said. He was last seen driving westbound on Algonquin Road.

The employee was not injured, and no one else was in the store at the time, police said.

The suspect is described as a 35-year-old, 225-pound white man, police said. He was wearing a black baseball hat, black sunglasses, black jacket, and dark-colored pants and shoes.