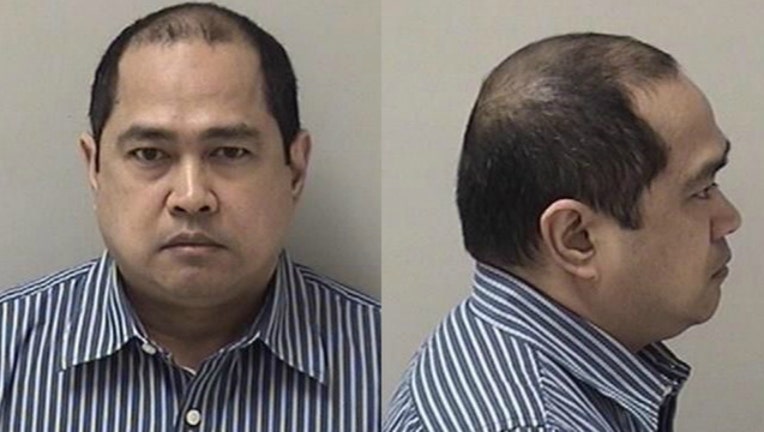 SUN-TIMES MEDIA WIRE - A west suburban man has been convicted of sexually abusing a foster child who was living with his family in Sugar Grove more than a decade ago.

Noel F. Buhay, 49, was convicted Friday of three felony counts of predatory criminal sexual assault of a child after a five-day jury trial, according to the Kane County state’s attorney’s office.

Between January 2004 and May 2004, Buhay repeatedly sexually a foster child who was living with Buhay’s family at their Sugar Grove home, prosecutors said. The child was younger than 12 years old at the time.

He has been free on $30,000 bond, but bond was revoked upon conviction and he was taken into custody.

Buhay faces between 18 and 90 years in prison when he is sentenced June 2 by Judge Donald M. Tegeler, Jr., according to the state’s attorney’s office. In addition to the prison term, he must register for life as a sex offender.