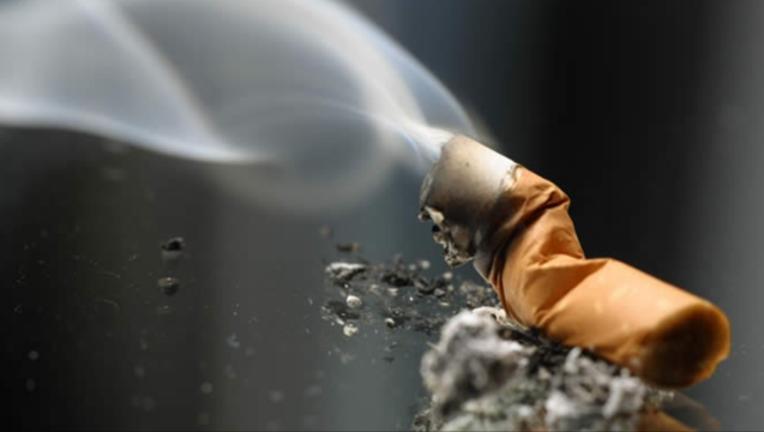 WASHINGTON (AP) - The Supreme Court on Monday rejected an appeal from Illinois smokers who sought reinstatement of a $10.1 billion class-action judgment in a long-running lawsuit against Philip Morris.

The justices did not comment in leaving in place an Illinois Supreme Court ruling in favor of the cigarette maker. The smokers objected to the participation of state Supreme Court Justice Lloyd Karmeier, who they said benefited from tobacco money in his retention election.

The lawsuit, filed on behalf of hundreds of thousands of Illinois smokers, was one of the nation's first to accuse a tobacco company of consumer fraud. Known as Price v. Phillip Morris, the lawsuit claimed that Philip Morris deceptively marketed "light" and "low-tar" Marlboro cigarettes as a healthier alternative. The federal government now bars cigarette makers from labeling their products with such terms.

"Today's action by the U.S. Supreme Court effectively ends this case once and for all," Murray Garnick, an attorney and spokesman for Philip Morris' parent company, Altria Group Inc., said in a statement.

"Losing any case after 17 years of intense litigation is obviously disappointing," Stephen Tillery, a St. Louis-based lawyer for the plaintiffs, said in a statement. "But all of us who represented the plaintiffs in 'Price' feel that the case was socially significant and brought into public view facts that needed to be revealed."

The Illinois Supreme Court first overturned the 2003 judgment in 2005. The plaintiffs eventually revived their lawsuit, and in 2014, a state appeals court reinstated the original verdict. But the state Supreme Court overturned that ruling last November in a 4-2 vote.

The case led to aggressive efforts by the plaintiffs' attorneys to oust Karmeier, whom they accused of being biased in ruling to overturn the judgment against Philip Morris and another $1.2 billion judgment against State Farm Insurance due to donations his 2004 campaign received from big business.