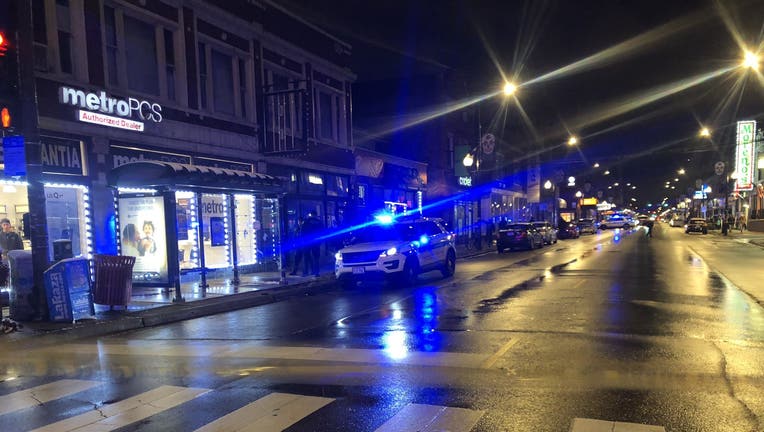 CHICAGO - A judge has ordered that a 15-year-old boy suspected of shooting a 7-year-old Chicago trick-or-treater should remain in custody.

The Chicago Tribune reports that Judge Patricia Mendoza issued her ruling at a hearing Monday during which prosecutors said they are seeking medical records from the Halloween night shooting on Chicago's West Side.

Prosecutors say the teen was with a group of people that approached a man they believed was a gang member and told him they belonged to a rival gang before the suspect allegedly shot the girl in the neck and the man in the hand. The girl was in critical and stable condition the next day. On Monday, Stroger Hospital did not immediately provide a condition update.

The 15-year-old hasn't been identified because he's a juvenile.