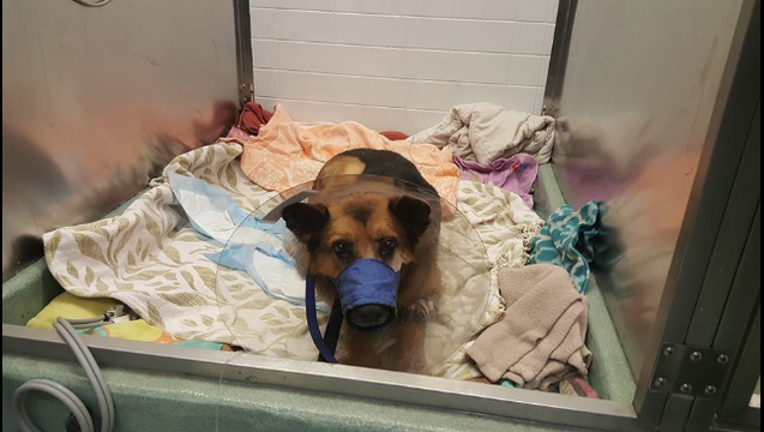 SUN-TIMES MEDIA WIRE - A “suspect” and a Lake County Sheriff’s Department police dog were wounded in an officer-involved shooting Wednesday in northwest Indiana, according to authorities.

A sheriff’s officer was involved in a shooting about 3 p.m. in the area of 41st Avenue and Georgia Street in Gary, according to a statement from the sheriff’s department. The officer’s K-9 partner and a suspect were both wounded in the incident.

The suspect suffered a gunshot wound, and was in custody getting medical attention, the sheriff’s department said.

The dog was also shot, and was receiving veterinary care. Their conditions were not released Wednesday afternoon.

A second suspect remained at large.