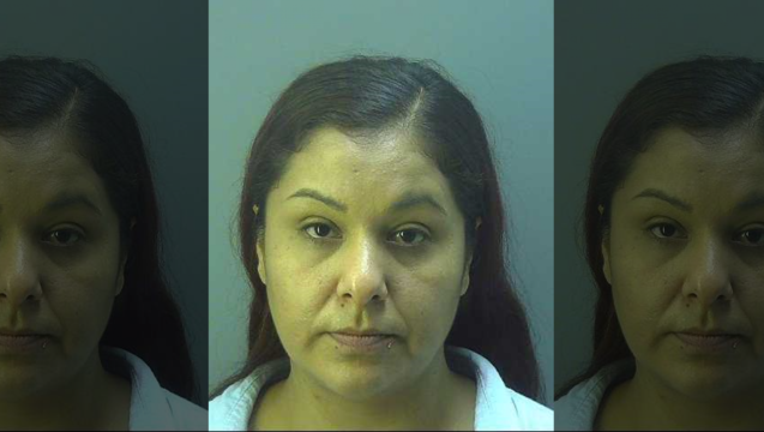 According to authorities, the students admitted to smoking the drug they purchased from Maria Otilla Rivera-Magana, 35, after complaining of feeling sick, FOX 4 reported.

Hendry County Sheriff's deputies then set up a sting operation to buy marijuana from Rivera-Magana, according to the station.

"I commend Deputy Pelham and members of the Narcotics Division.  We cannot and will not allow this behavior to continue on our school campuses," Hendry County Sheriff Steve Whidden told the station.

Rivera-Magana was being held on a $90,500 bond at the Hendry County Jail, the station reported.