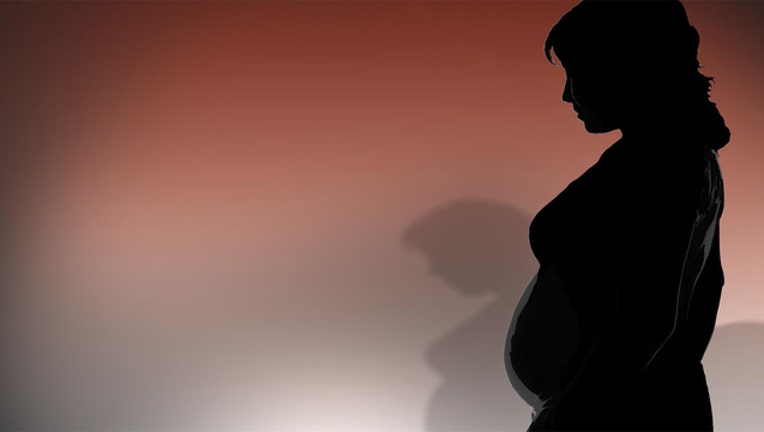 CHICAGO (AP) - The teen birth rate has decreased in Illinois and Chicago, with the city recording a new historic low.