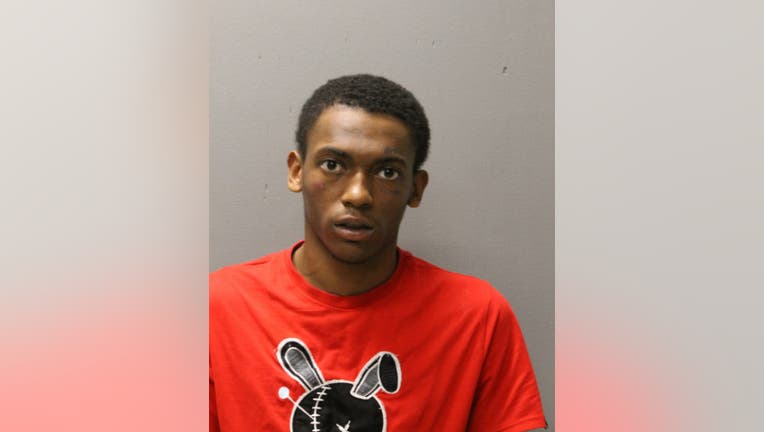 CHICAGO - A man was charged with murder Thursday in connection with a South Shore home invasion that resulted in the death of a 36-year-old man.

Timothy Wynn, 18, was accused of fatally shooting Ben Sims during a home invasion executed with two other people around 5:30 a.m. Tuesday in a residence in the 7500 block of South Saginaw Avenue, police said.

Sims was transported to the University of Chicago Medical Center where he was pronounced dead, authorities said.

A canine unit and SWAT team searched for the attackers as they fled, police said. Four people were taken into custody that morning, but the other three were released without charges pending a continuing investigation, police said Thursday.

Wynn was charged with first-degree murder and home invasion, according to police.