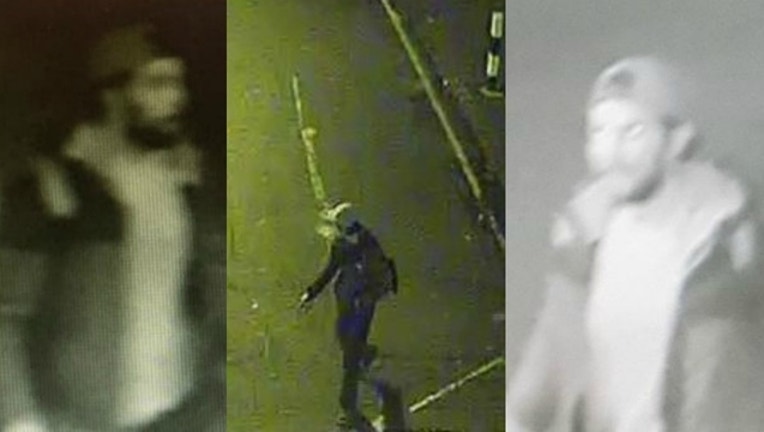 FOX NEWS - A 17-year-old girl was sexually assaulted three times in the span of an hour as she walked home from a night out in London, police said.

The teenager, who was not identified, became separated from her friends following a night at the Tower Hamlets club in east London when she was attacked three times in quick succession. The terrifying incidents happened between 11:55 p.m. on Sept. 29 and 12:55 a.m. on Sept. 30.

Surveillance footage from street cameras picked up bits and pieces of the attacks, Metropolitan Police said.

The CCTV footage of the first attack shows a man and the victim appearing to go into a doorway on the same road. The man is not seen again, but pieces of the teen’s clothing were found nearby, police said.

Shortly after midnight, surveillance video picks up the girl stumbling down a street -- where she's followed by a bearded man on a bicycle.

The man attacks her and the footage shows her emerging from the episode with her clothing disheveled.