(FOX 46 WJZY) - A Tennessee couple took jaw dropping engagement photos in front of a frozen waterfall leaving some to wonder if this was a photo shoot or the next live action movie of Frozen?

The wintry photos, taken by Kellie Elmore Creative, were captured in front of Bald River Falls in Tellico Plains in below-freezing 25 degree weather.

“I am overwhelmed at the response to something I created. It’s a blessing to get recognition for something I love so much to do," photographer Kellie Elmore told FOX 46.

The couple had originally planned to take their engagement photos in front of the falls, but it just happened to freeze over the weekend the photo shoot was scheduled. It was meant to be! 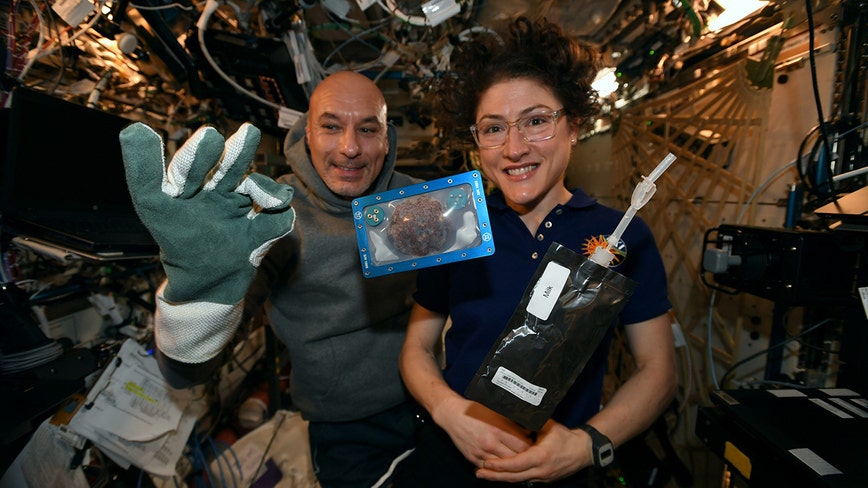