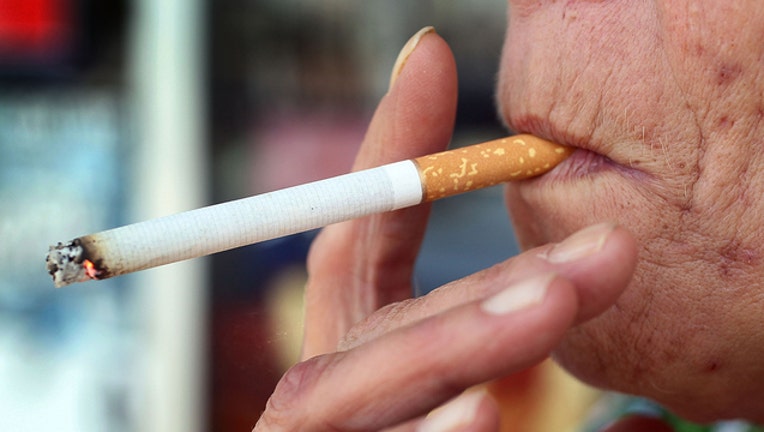 (FOX NEWS) - Texas will become the 15th state in the nation to prohibit the sale of cigarettes, e-cigarettes and other tobacco products to anyone younger than 21 years of age.

Texas Gov. Greg Abbott signed a bill on Friday making 21 the legal age that a person can buy tobacco products in the Lone Star state – joining Arkansas, California, Delaware, Hawaii, Illinois, Maine, Maryland, Massachusetts, New Jersey, Oregon, Utah, Vermont, Virginia and Washington, and coming at a time when there is a push nationally to raise the smoking age from 18 to 21.

The Texas law will go into effect on September 1 and will have an exception for members of the military.

Senate Majority Leader Mitch McConnell, R-Ky., introduced last month bipartisan legislation to raise the federal minimum age to purchase tobacco from 18 to 21 in a move to curtail the growing use of e-cigarettes and tobacco products by teenagers.

The legislation, which was co-sponsored by Sen. Tim Kaine, D-Va., comes as the use of e-cigarettes and vaping products has skyrocketed among minors across the country. While e-cigarettes -- like the popular Juul -- do not contain tobacco, they do have the addictive substance nicotine and are marketed in a variety of flavors that critics say are meant to appeal to young people.

“We’re in the middle of a national health epidemic,” McConnell said during a speech on the Senate floor. “Youth vaping is a public health crisis.”

A number of leaders in tobacco and vaping industries have also publicly come out in support of raising the minimum age to 21 -- partly in an effort to distance themselves from criticism that they are marketing their products to children. Altria, Juul and R. J. Reynolds Tobacco Company have all voiced their support for McConnell’s legislation.

“We commend Senator McConnell for announcing this legislation as we strongly support raising the purchasing age for all tobacco products, including vapor products, to 21,” Kevin Burns, chief executive of Juul, told the New York Times. “Tobacco 21 laws fight one of the largest contributors to this problem — sharing by legal-age peers — and they have been shown to dramatically reduce youth usage rates.”

Juul, which accounts for about 68 percent of the e-cigarettes market and is valued at $15 billion, has taken the most criticism from opponents of vaping. Its e-cigarette is shaped like a log USB stick and comes in flavors such as mango and fruit that critics say are meant to appeal to children.