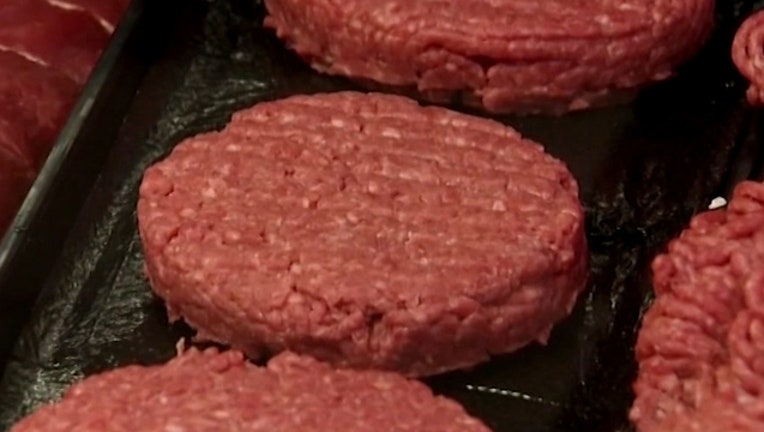 HOUSTON (AP) - Authorities are accusing a Texas woman of taking part in an undercooked scheme in which she claimed she was served raw hamburger meat at two different locations of a fast food chain.

Cassandra Brooks, a former lieutenant with the Texas Department of Criminal Justice, has been charged with insurance fraud and faces up to 10 years in prison if convicted.

Harris County, District Attorney Kim Ogg says Brooks was awarded more than $10,000 as part of an insurance settlement after she claimed that she had been served raw beef at a Sonic restaurant in Lake Charles, Louisiana, in July 2018.

Prosecutors say Brooks made a similar claim at a Sonic in suburban Houston a month later.

Court records did not list an attorney for the 53-year-old Brooks.