This year will be the final time Statesville Haunted Prison scares the living daylights out of people.

LOCKPORT, Ill. - This year will be the final time Statesville Haunted Prison scares the living daylights out of people.

After 25 years, the haunted house located at Siegel’s Cottonwood Farm in Lockport, Illinois is closing down. They were shut down in 2020 due to the pandemic.

However, they’re coming back for one last hurrah.

For its final year, Zombie Army Productions has put together 30 rooms of terrifying creatures and convicts to make guests scream. 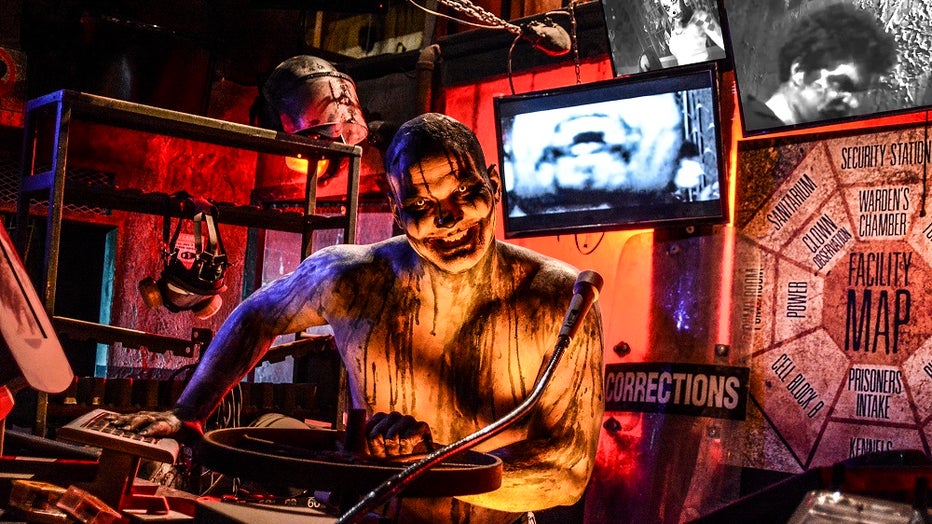 "We love our fans and it’s their support over the years that helped us run this Monster," organizers said in a statement.

Zombie Army Productions will be offering half off tickets and Twice the Terror combo tickets — two of the nation’s top ranked haunted house for one low price, organizers said.

The hours of operation are as follows:

Organizers say all guests who are in the parking lot at the time of closing will be admitted into the haunted house.