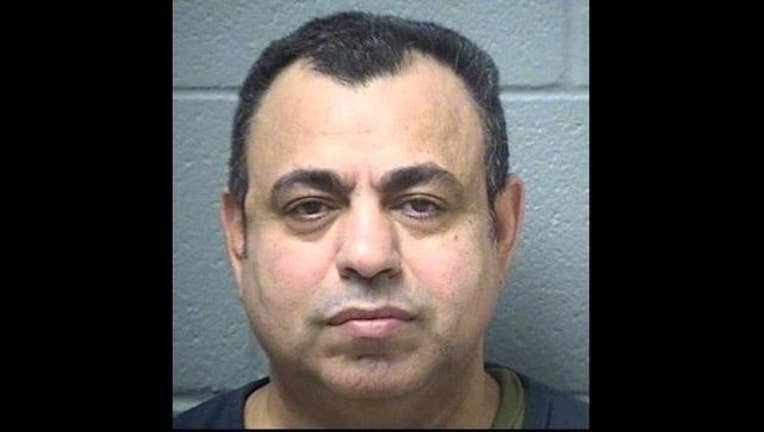 TINLEY PARK (Sun-Times Media Wire) - A man from south suburban Tinley Park was found guilty of a first-degree murder charge Thursday for beating his wife to death with a weight-lifting bar six years ago.

In convicting Bahaa Sam, 52, the jury rejected a defense that he was insane or mentally ill when he committed the murder, according to a statement from the Will County state’s attorney’s office.

Sam beat his wife to death with a metal bar on the morning of Dec. 19, 2012, prosecutors said. Nermeen Sam was found lying outside of her home with severe trauma to the back of her head.

Witness at the trial reported seeing Sam strike his wife outside while his 4-year-old son was nearby, according to prosecutors. Sam’s three children testified against him at the trial.

Sam faces 20 to 60 years in prison, prosecutors said. A sentencing date has not been set.

“Thanks to a first-rate investigation… the jury saw through this cynical attempt by the defendant to deny responsibility for this brutal attack against his defenseless wife,” Will County State’s Attorney James Glasgow said in a statement.