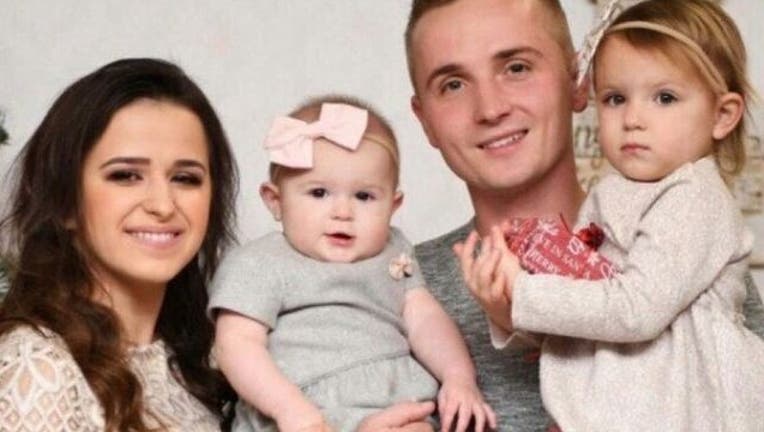 Vadim Kondratyuk Anatoliyevich, 26, was the father of two small children. He started to complain of a toothache a few weeks ago, before a drive to New York. He visited a dentist in Oklahoma and had his tooth cleaned and was prescribed antibiotics.

The medication reportedly did little to help the man, and his face began to swell.  His brother went out to meet him because he was too weak to drive back, and they checked in to a hospital in Utah. His wife, Nataliya, told the station she received a call from doctors.

They “said tonight is the night he’s going to die,” she said. They told her that they were unable to stop the infection.

The family has set up a GoFundMe page.