CHICAGO (FOX 32 News) - Peyton Manning's days on the football field may be over, but chances are this isn't the last you've seen of him.

His career has always been bigger than just a quarterback as he's also been one of the most famous spokesmen in sports.

FOX 32’s Jake Hamilton counts down his most famous commercials.

Even if you don't know much about Peyton's sports career, chances are, you have seen his commercials.

This means he's made a lot of commercials and some are actually pretty good. So we're counting down his top five best.

Coming in at number five: Peyton and his brother Eli proving that phone's aren't for callin', they're for footballin'. This music video was for DirecTV and proved that while Peyton and Eli are amazing quarterbacks, they should never ever try to be singers.

Coming in at number four, a commercial he did for Sprint, which was an early indicator that Peyton has a good sense of humor when it comes to himself.

Coming in at number three, "Football Cops," an extended DirecTV commercial he did with his brother Eli. While it may be funny, it's still a better premise than most show on tv these days...

Coming in at number two, a MasterCard commercial which shows that Peyton may not be the most loved quarterback in football but it doesn't matter because he doesn't even notice.

And finally, coming in at number one, a MasterCard commercial that shows while Peyton may have millions of fans, he too can be a fan of the things that are most important to him, like accountants and butchers.

So there you have it, the top 5 Peyton Manning commercials. Agree or disagree? Did we leave yours off the list? Let us know on Jake’s Facebook page. 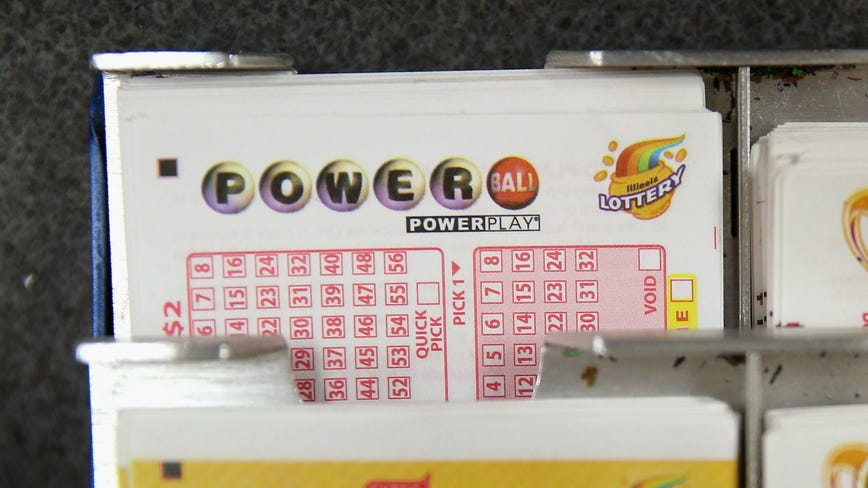