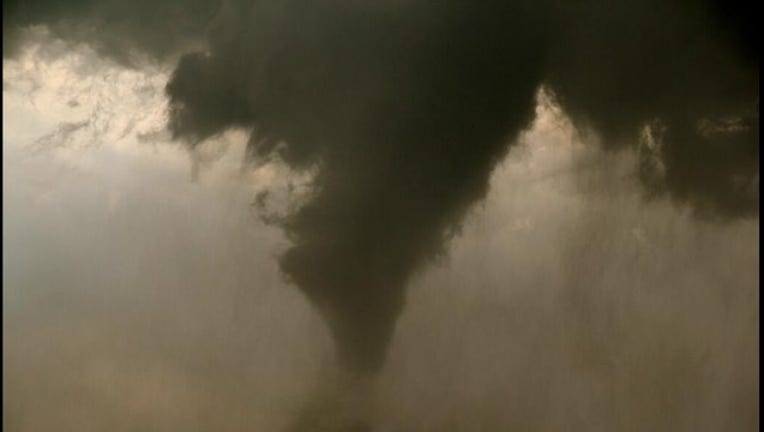 CAMERON, Ill. (AP) - There are no serious injuries in Delavan from a tornado but the mayor says that may just be a matter of luck.

Mayor Liz Skinner says the town about 50 miles north of Springfield was under a tornado watch Thursday night but there was no siren to warn residents of an approaching twister because the storm had knocked out power and a backup generator didn't turn on.

The tornado hit Delavan at about 11:30 p.m. and officials say more than 30 homes are damaged.

Sirens did sound in Cameron, about 60 miles away, where residents say a few-dozen buildings were hit.

Officials are still tallying the damage in the two towns and near Port Byron in northwest Illinois.