CHICAGO (Sun-Times Media Wire) - Police are conducting a homicide investigation after a transgender woman was found with a gunshot wound Thursday morning in the Bronzeville neighborhood on the South Side.

About 11:20 a.m., 24-year-old Dejanay L. Stanton was found in the 4000 block of South King Drive with a gunshot wound to the head, according to Chicago police and the Cook County medical examiner’s office.

She was taken to Stroger Hospital, where she was pronounced dead at 11:24 a.m., authorities said. An autopsy Friday found she died of her gunshot wound and her death was ruled a homicide.

“So we lost another sister here in Chicago sending her family and love one peace and justice! Rest in power Dejanay Stanton,” Wade wrote in the post. 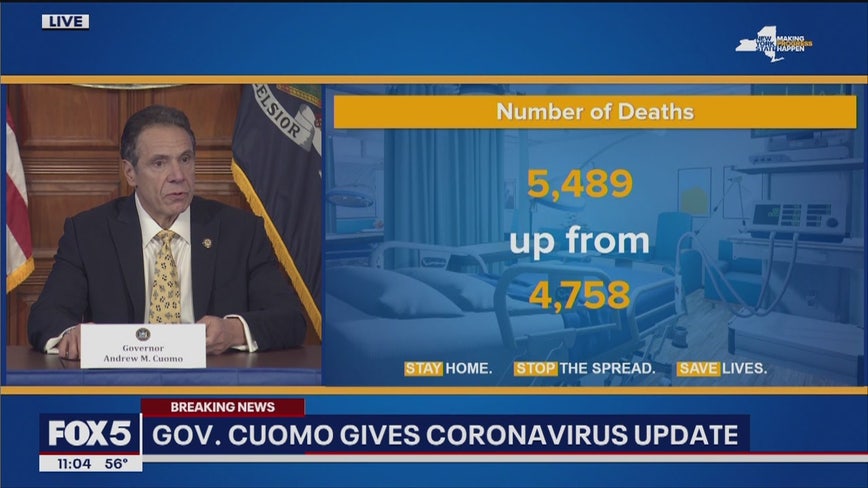