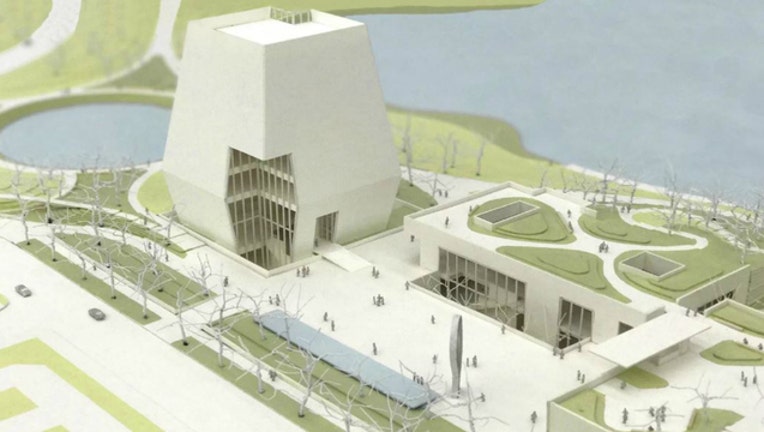 CHICAGO (AP) - A federal judge says he will announce in December a trial date in the lawsuit challenging construction of the Obama Presidential Center in a Chicago park.

The Chicago Tribune reports that at a hearing on Wednesday, U.S. District Judge John Robert Blakey told attorneys he won't let the case linger. But his comment that discovery in the case should continue during the next few months suggests that any trial is at the least several months away. He says he will announce a trial date on Dec. 5.

In its lawsuit, an environmental group called Protect Our Parks contends that the center shouldn't be built in Jackson Park on the South Side because the transfer of parkland to a private entity violates state law. The city says there is no such violation.