CHICAGO (AP) - Prosecutors called as witnesses friends of two men charged in the shooting death of a 15-year-old Chicago high school student, and all backed away from statements made to investigators.

One even denied Wednesday what transcripts showed he said in grand jury testimony after Hadiya Pendleton's shooting in January 2013.

Micheail Ward and Kenneth Williams are on trial in the death of Pendleton just days after she performed with her high school band at then-President Barack Obama's inaugural festivities.

Pendleton was with friends at a park 1 mile (1.6 kilometers) from Obama's Chicago home when she was shot in what prosecutors say was a botched attempt at gang retaliation. Prosecutors say the then-18-year-old Ward was the gunman and that Williams, who was 20, was the getaway driver. 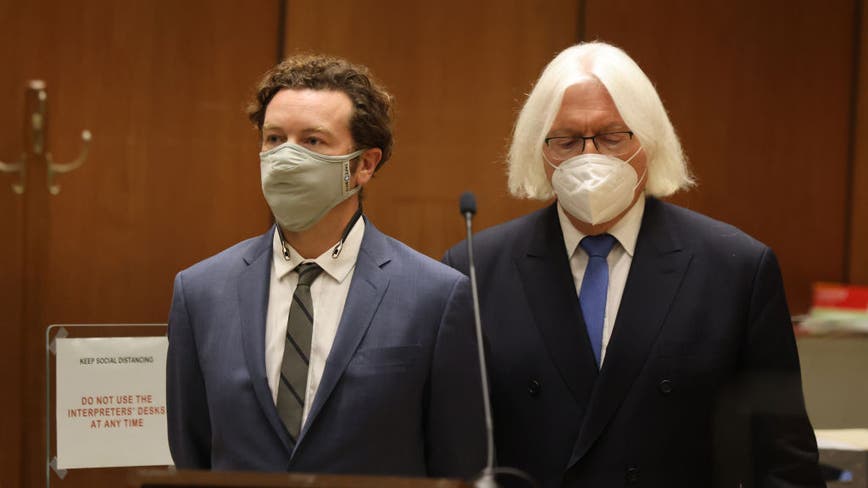