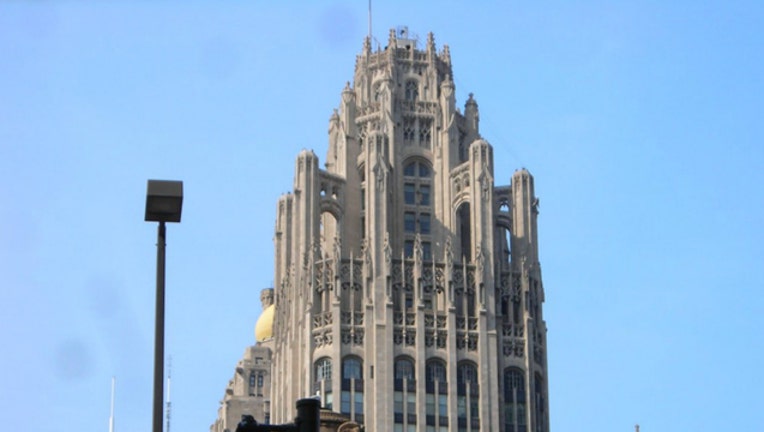 NEW YORK (AP) - Tribune Publishing rejected a second takeover bid from USA Today owner Gannett, but did say Monday that it was open to further talks.

Gannett last week raised its per-share bid for the owner of the Los Angeles Times, Chicago Tribune and other newspapers to $15, from $12.25. Gannett, based in McLean, Virginia, put the total value of the revised offer at about $864 million, which includes some $385 million in debt.

The Chicago publisher called the offer inadequate, but on Monday it revealed that it would sell 4.7 million shares to a California entrepreneur for $70.5 million, which on a per-share basis is exactly what Gannett is offering.

The stake was taken by Nant Capital, which was founded by Patrick Soon-Shiong, a surgeon and businessman. Nant is now Tribune Publishing's second-largest shareholder and Soon-Shiong will become vice chairman of the board.

Gannett Co. said Monday that it will determine whether to continue its pursuit of Tribune Publishing after that company's June 2 stockholder's annual meeting, where it has urged Tribune shareholders to reject the proposed slate of board nominees.

The rejection Monday arrived three days after Gannett sent an excoriating letter to Tribune shareholders questioning the motives of the company board and Michael W. Ferro Jr., the publisher's non-executive chairman.

Tribune Publishing Co. did, however, invite Gannett to create non-disclosure agreement so that the companies could determine whether a deal could be reached that would benefit everyone.

Gannett's attempts to acquire Tribune Publishing follow a recent shake-up at the company.

In February, Ferro Jr. made a $44.4 million cash investment in the Tribune through his Merrick Media. At the time, Ferro owned a sizeable stake in Tribune's crosstown rival, the Chicago Sun-Times. He later said that he would donate the Sun-Times stake to a charitable trust to avoid the appearance of a conflict of interest.