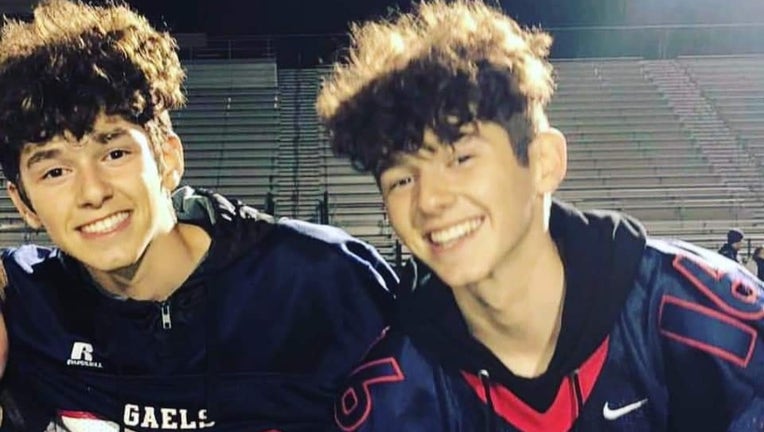 PLEASANTON, Calif. - The holidays brought heartbreak to students at Dublin High School who lost three classmates in a fatal car crash on Christmas night. The CHP says two other teens, a boy and a girl, were also in the car and were taken to a hospital with serious injuries.

"I always talked with them cause they were twins and I have a twin of my own, so it was a twin connection," said Alex Gonsalves, an acquaintance and 2019 graduate who said his heart goes out to the family, "I couldn't imagine losing twins...that they come in at the same time and leave at the same time."

At Dublin High School, the athletic director met with the victims' classmates at a soccer practice Thursday night to help them handle the shock and grief.

"They were really good people with really big hearts," said Jesus Hernandez, a Dublin High School sophomore. Hernandez says he was knew all three victims and was closest to Javier. He said Javier asked him for a hug the last day of school before the winter break. That hug, was the last time Hernandez saw his friend.

"I had a class with him this year. He would always light up the classroom. He always made it seem way more fun," said Hernandez.

The California Highway Patrol says the five teens were in a Hyundai sedan going south on Foothill Road just before Castlewood Drive about 10pm Wednesday night. The driver lost control for some reason and crossed over the yellow line, smashing into a utility pole and then crashing into a tree. The force of the impact sent debris flying up into the power lines and the CHP says the vehicle was wrapped around the trunk. Investigators say there was no indication of alcohol playing a role in the crash. The cause is still under investigation.

“It’s just terrible, pretty much your worst nightmare, something you never want to see on this job," said CHP Sgt. John Dyer.

As word spread on social media, people brought flowers, candles to the site, with prayers for the victims' families Thursday night.

Karen Chamberlain is a Dublin High School campus supervisor, who says she knew the three students. She says she was talking with one of the twins just before the holiday. 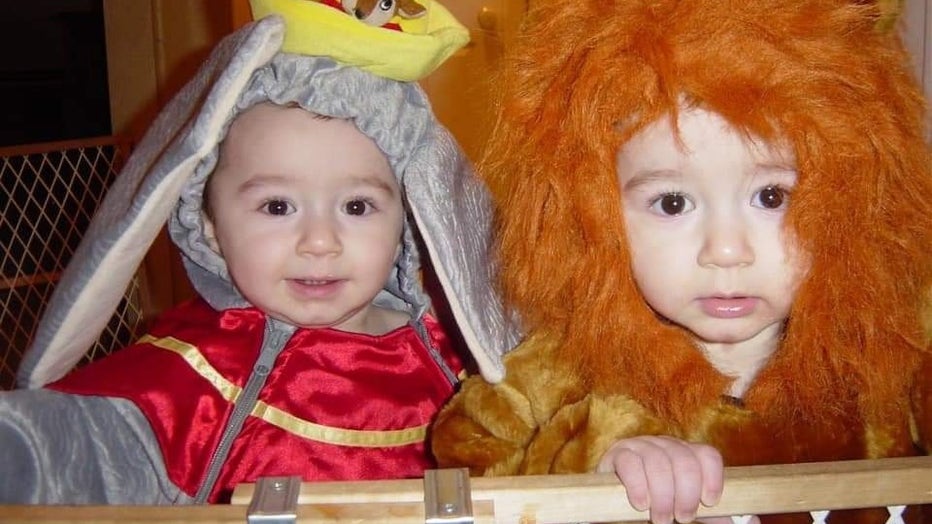 "Fun, lovable, caring, very caring individuals. Very close. Mark and Michael were always together. If you saw one, you saw the other," said Chamberlain, "Right before the holiday break, Michael was with me in the student union and a few other students. We were just talking about the holiday break and enjoying each other's company, so I just had to be here today."

District Superintendent Dr. Dave Marken said the crash will have a big impact on the entire community.

"Some of the students involved in the accident have other students at the high school, students at the middle school. This will certainly rock our community in a very hard way," said Dr. Marken.

A vigil is being organized for Javier, Mark and Michael. People are being asked to bring candles and photos of the students to honor their lives.

It is scheduled for Sunday December 29th from 5-6pm at the Dublin High school quad.